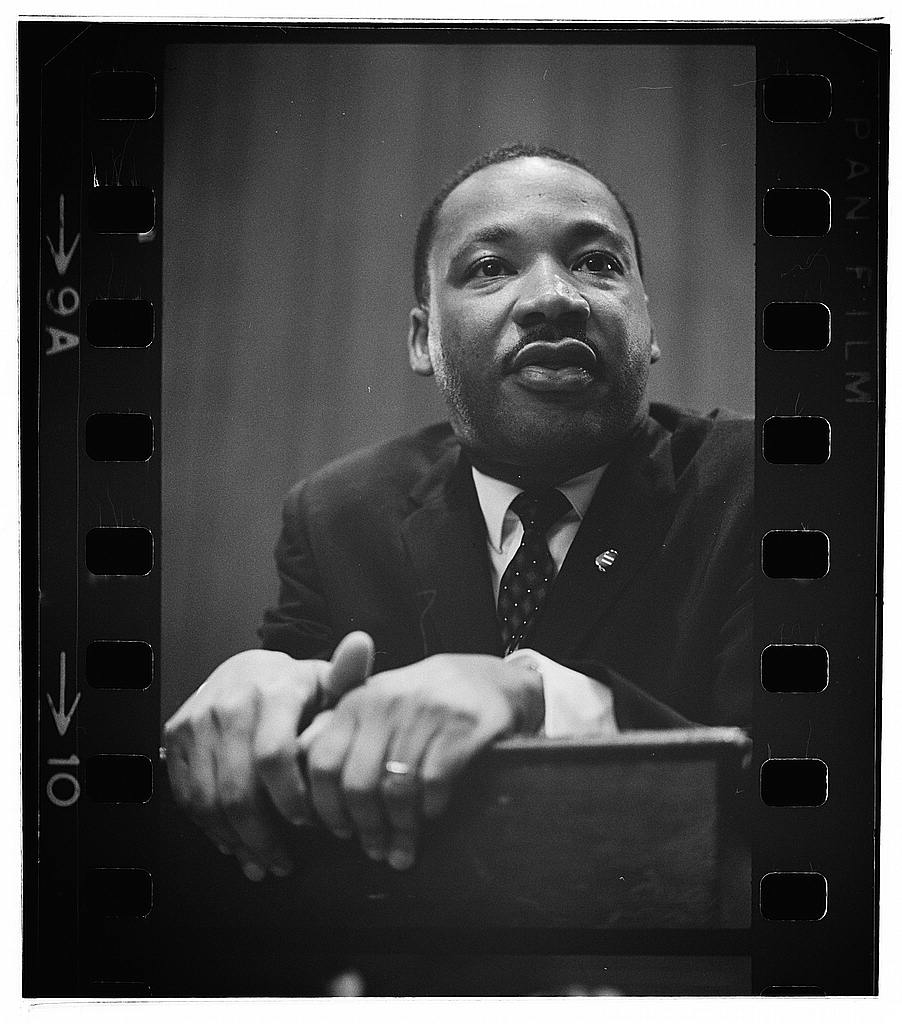 Martin Luther King Jr. at a press conference, 1964.
Photo by Marion S. Trikosko and courtesy of the Library of Congress.

On the occasion of Martin Luther King Jr. Day, a U.S. federal holiday, we recorded a short conversation between Armon Means and Kami Rice, Anthrow Circus’s Manager of Operations & Social Media and its Editor-in-Chief, respectively. We take you behind the scenes as our team wrestles with how Anthrow Circus should acknowledge this day and its ethos, ultimately deciding that letting you into this conversation was the best way we could honor what the day embodies.