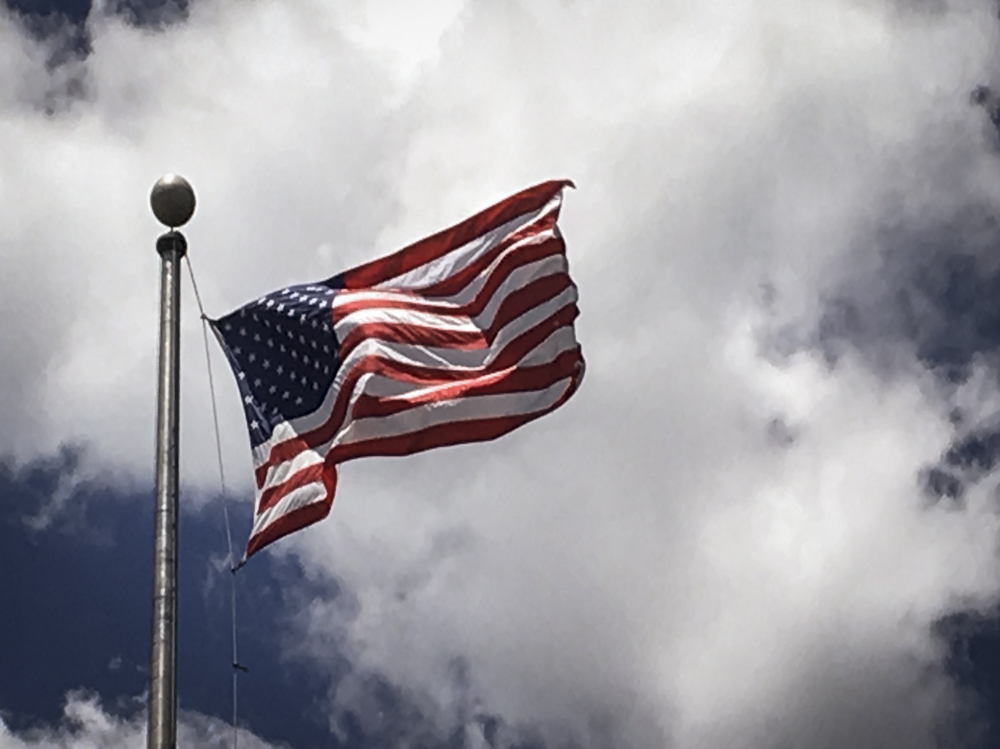 Editor’s Note on behalf of the Culture Keeper team

While we hadn’t planned to post new content in August, in order to give us time to prepare fresh articles to kick off the fall edition of Culture Keeper, the recent events in Charlottesville, Virginia, and the conversation they have set off have prompted us out of our planned quietness.

We are still in the midst of fully establishing our editorial voice here at Culture Keeper, but in general we know that we aim not to be particularly political. We hope our audience will always be broad and varied and that people representing many different facets of both America and the rest of the world will appreciate and learn from what we find to share here. We hope that together we can all be enamored by this fascinating world we inhabit. Toward this end, the photographers and writers we invite to contribute here come from wide-ranging perspectives. In short, we want everyone to feel welcome in this little homespace we reside in on the great world wide web.

But the things dominating today’s American public conversations—which is what all the spilled words are in their best moments, when we listen to each other and seek together to find positive ways forward—transcend politics. We are in a cultural moment in which human decency is on the line. When people among us try to rip away the humanity of others among us, then we all must make collective and individual choices about how we will protect and shore up the corporate truth that every single human being has immeasurable worth.

This isn’t a conversation only for America. While the details may be different in your country, and while the threats to human decency may not monopolize your national headlines right now, most likely versions of this conversation are relevant where you live too. All of humanity, no matter where we live, fights against a force that tempts us not to treat all the other humans with dignity. No matter our nationality, we must all keep watch to protect our discourse, our actions, and our treatment of our fellow humans.

One way to fight for human dignity is to resist the temptation to herd other humans—the ones we know as well as the ones we don’t—into fence-encircled corrals signposted with labels. When we simplify things—other humans and their ideas—under labels and categories, we tend to distance ourselves from honest engagement. We make them “other,” which makes it ever easier to slide into attacking human decency by attacking other humans, whether with words or worse. We tend to fear people and ideas whom we—or society—have stamped with a label different from the one we claim for ourselves or by which we have been stamped. “Conversation” becomes anything but conversation as people shout angrily from one corral against another.

What if we were all to engage ideas, solutions, people without first labeling them—what if instead we were to just listen and consider what we’ve heard, climbing out from under an enslavement to labels? What merit does a position have when viewed without a label tying it down?

So in this spirit of desiring to stand for human decency without depending on labels to fight the battles, we at Culture Keeper are compelled to name the lie that is any ideology that raises up one group of humans as having greater worth than another, that seeks to exterminate any segment of the human population, that encourages any form of racism, or that refuses to recognize the humanity of all humans.

Human beings who have dark skin, our black brothers and sisters, have been the primary targets, along with humans who are Jewish, of the current round of evil ideology making American headlines. We grieve this. And we stand with all who denounce such vile ideologies now and across the ages.

We hope you, dear readers, will join us in our efforts to live beyond labels and recognize when conversations about the welfare of people transcend political posturing. We hope that together we can all seek to live an ethic of human decency at all times as well as we possibly can. Because humanity in all its variations has inestimable worth, which is what we celebrate here in our corner of the internet.

This article was first published when Anthrow Circus lived in the world as Culture Keeper. To learn about our publication’s evolution, visit the Family Tree section of our About Us page!

2 thoughts on “When Silence Becomes Impossible: Toward an Ethic of Human Decency”