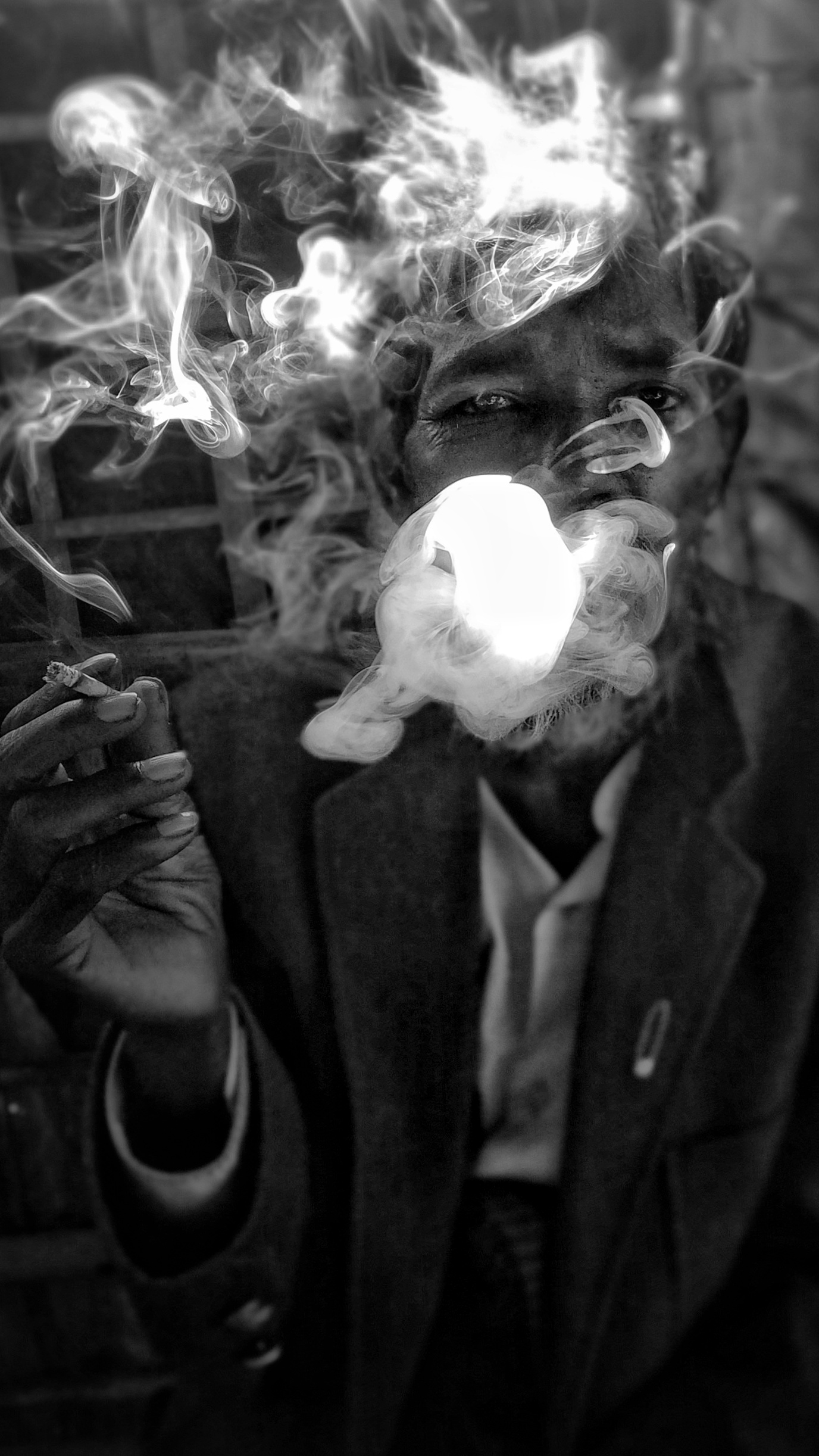 Part of our goal here at Culture Keeper is to offer you food for thought, and courtesy of our contributors, we have happened into an opportunity to offer you some varied perspectives on life in a few particular refugee camps located in Bangladesh that have become temporary homes for a specific people group who have found themselves homeless.

In Scott’s articles (Part 1 and Part 2) , we expect that you dear readers who reside predominantly in Western-culture countries may find a protagonist you can relate to, someone with skills to be shared in helping people in need. With Scott as an amiable and compassionate guide, we all get to enter a world unknown to us and see what questions emerge as we begin to meet individual people who are members of “that people group that’s been making the news in complex events taking place somewhere in Asia.”

Then Nihab’s article takes us a step further. While he is not part of the Rohingya people group, he is Bangladeshi, and he is doing long-standing work in the refugee camps to which the Rohingya have fled. So we value what we can glean from his vantage point as something more of an insider-observer to events and daily life in his part of the world.

Finally, next week we will publish an article by photojournalist and writer Joel Carillet, who brings us something of an expert viewpoint to wrap up our series. (We’ll add the link here when the article is live!) Joel is a student of the world who travels, photographs, and reports widely. He too spent time among the Rohingya in Bangladesh, and we are glad for the ways his reflection pushes us more deeply into the serious issues at stake.

Our series is far from exhaustive. For example, we would have loved to have included the voice of the Rohingya themselves, but that has not been possible at this time. However, as is the hope with the articles we bring you every week here at Culture Keeper, we hope that the articles of this series will introduce you to something new that might help you somehow as you in good will wrestle to discover how to be the best neighbor and citizen you can be.

Nihab Rahman grew up near the world's longest natural sea beach, which is located in Cox's Bazar, Bangladesh. Now 21 years old, he began working with photography three years ago when he was finishing his higher secondary education. He loves traveling and taking photos all day long. In the beginning of his photography journey, he took a lot of sunset photos. Every sunset was like a new heaven for him. Day by day his love of photography grew. Now he shoots people, landscape, still lifes, and street photos. Nihab currently works for both Medical Teams International and Food for The Hungry as their Communications Program Officer based in Bangladesh. Find more of his photos on Instagram and Facebook.