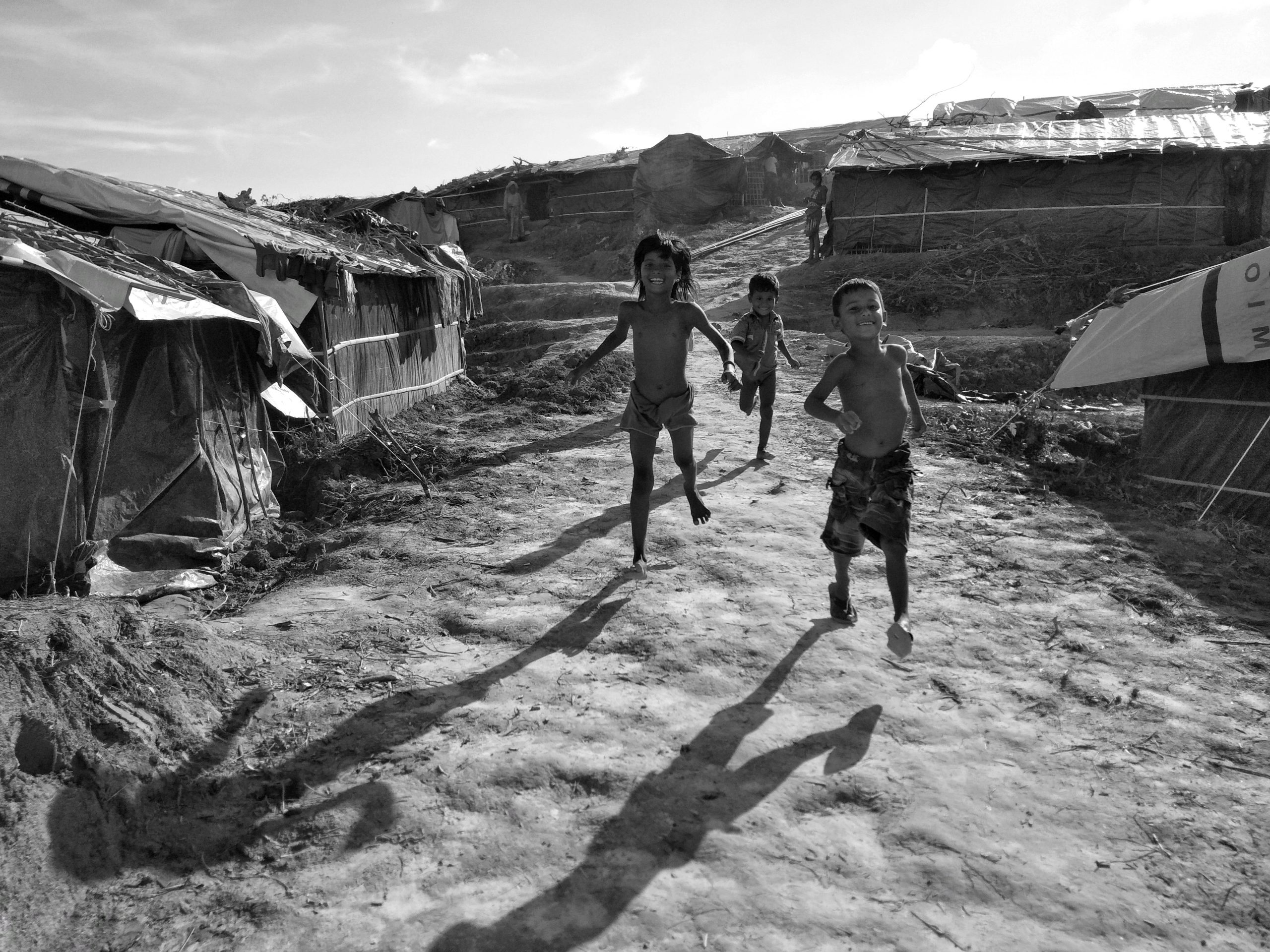 We were introduced to Nihab Rahman through our contributor Scott Will, whose Culture Keeper account of life as an aid worker in Cox’s Bazar, Bangladesh, can be found here (Part 1) and here (Part 2). Nihab worked as a translator for Scott’s team, and they become fast friends.

We are excited to share with you Nihab’s perspective on his corner of the world, especially since he offers the vantage point of one who lives there all the time, while Scott was just passing through. In his first article for Culture Keeper, we’re going photo essay style, letting his photos speak for themselves as he takes us along to view daily life in a refugee camp for the Rohingya refugees whose situation has received a sizable amount of media attention.

We’ve added an Editor’s Note to guide you through our full four-part series covering the life of the Rohingya people living in refugee camps in Bangladesh. 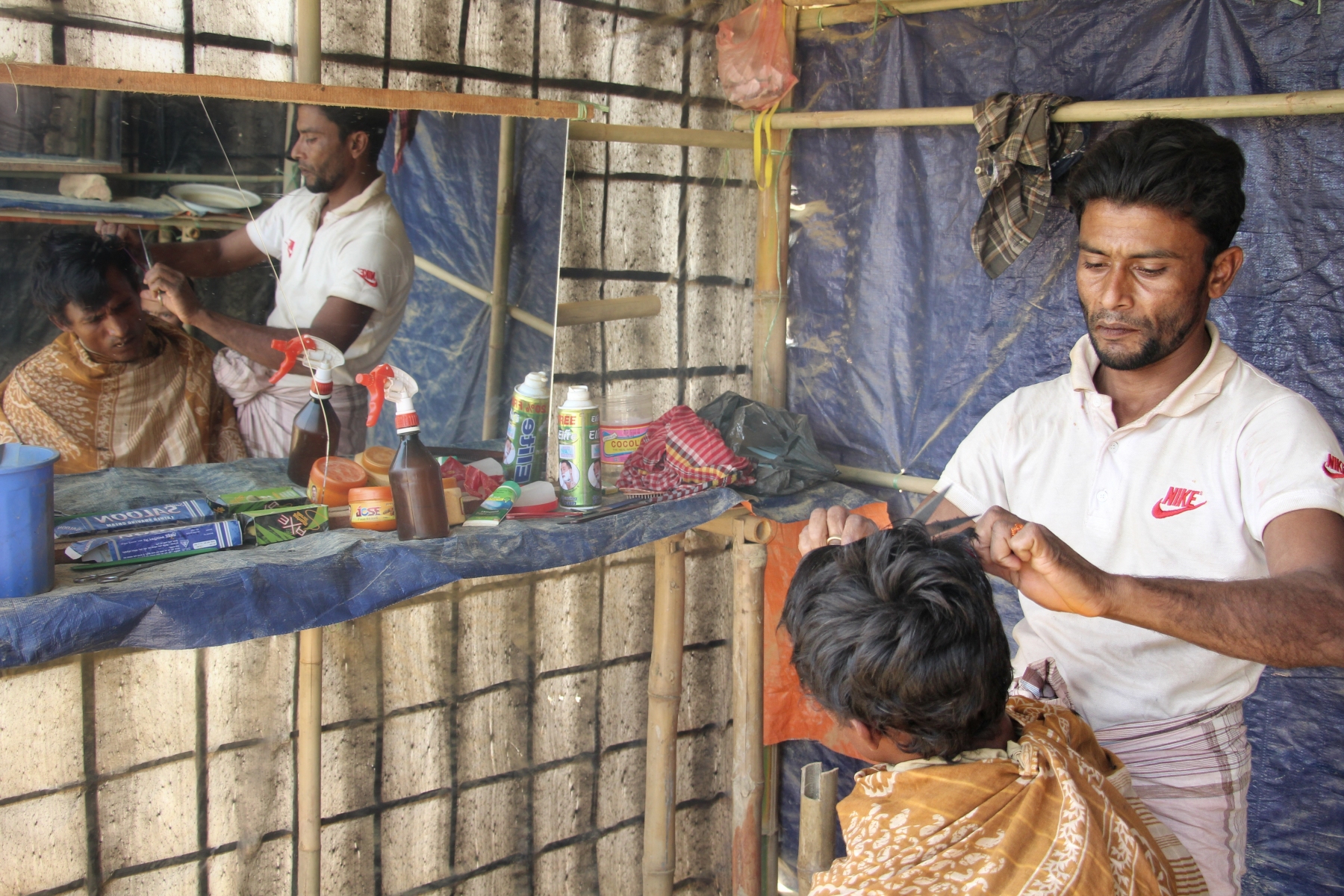 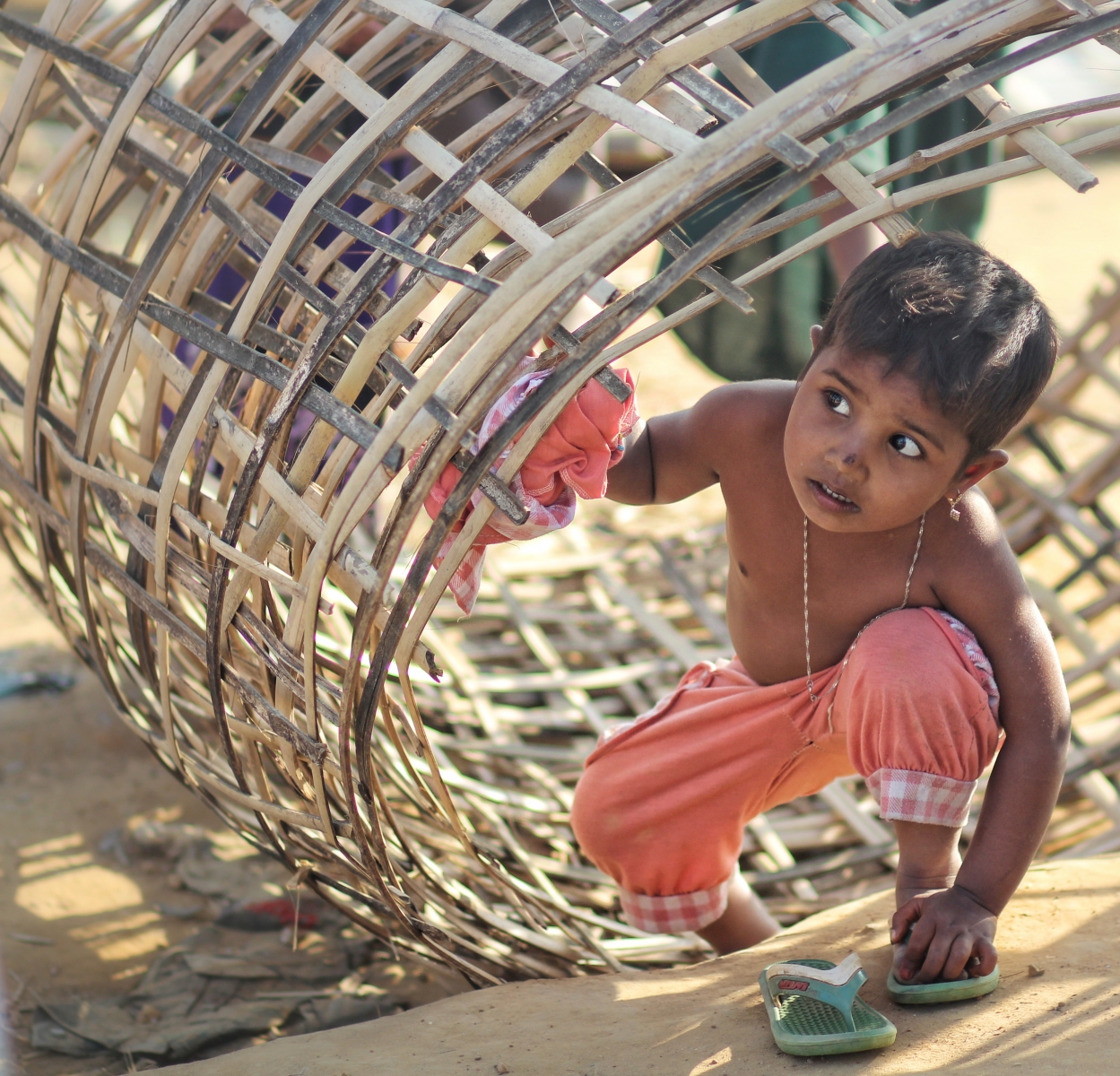 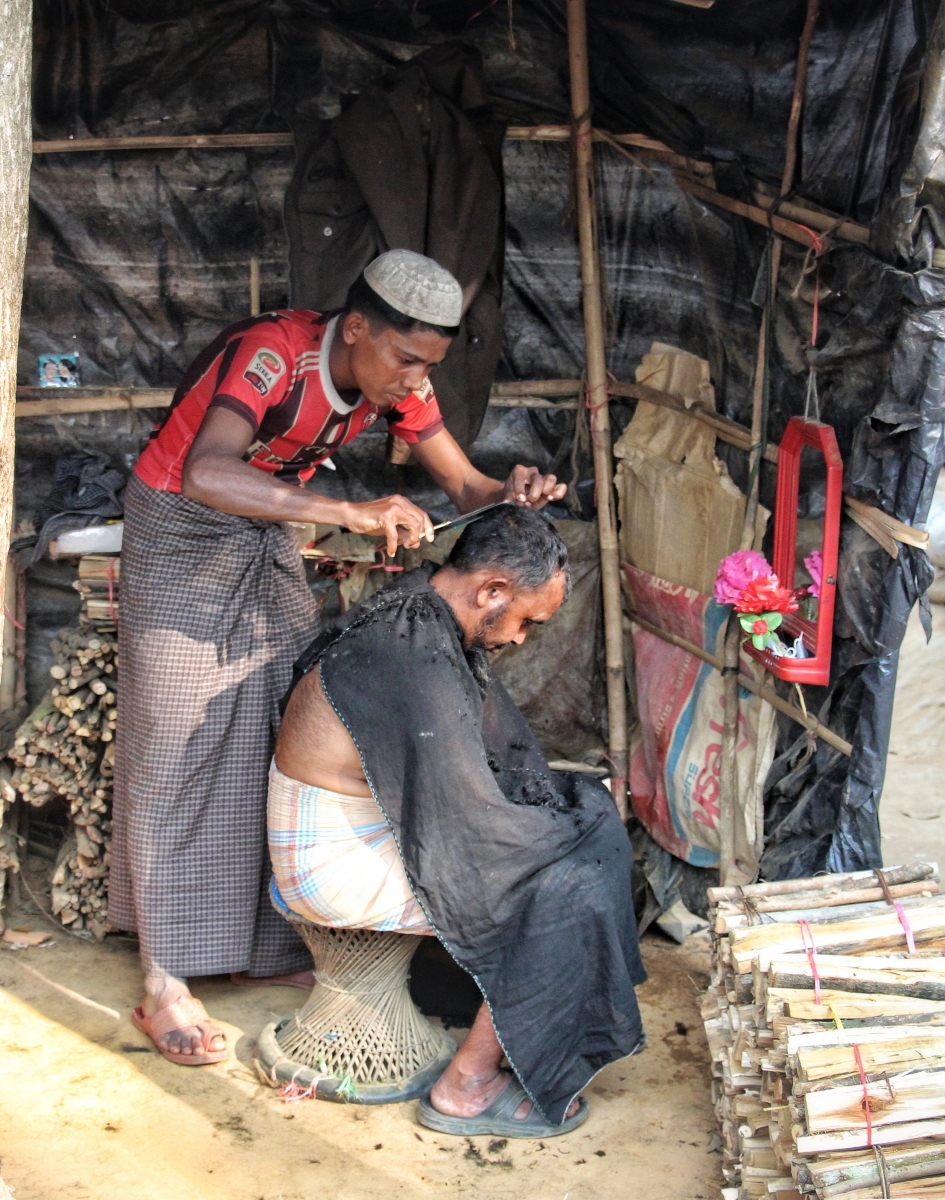 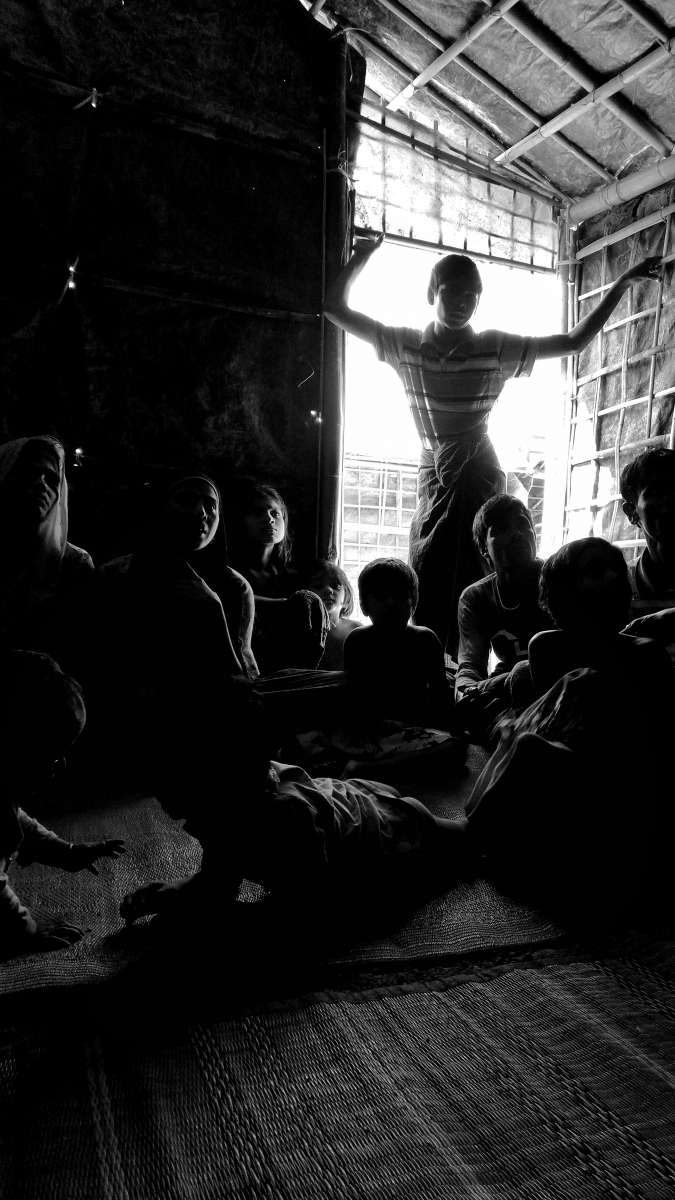 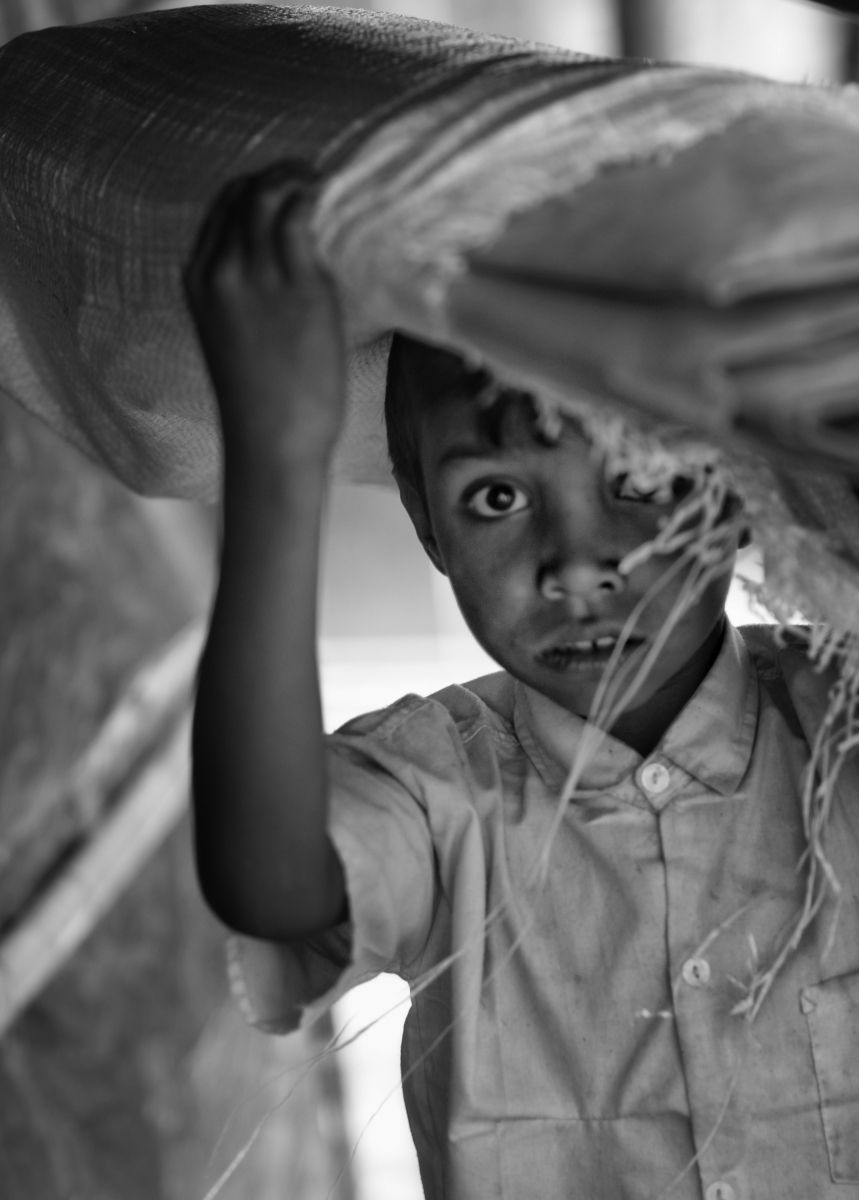 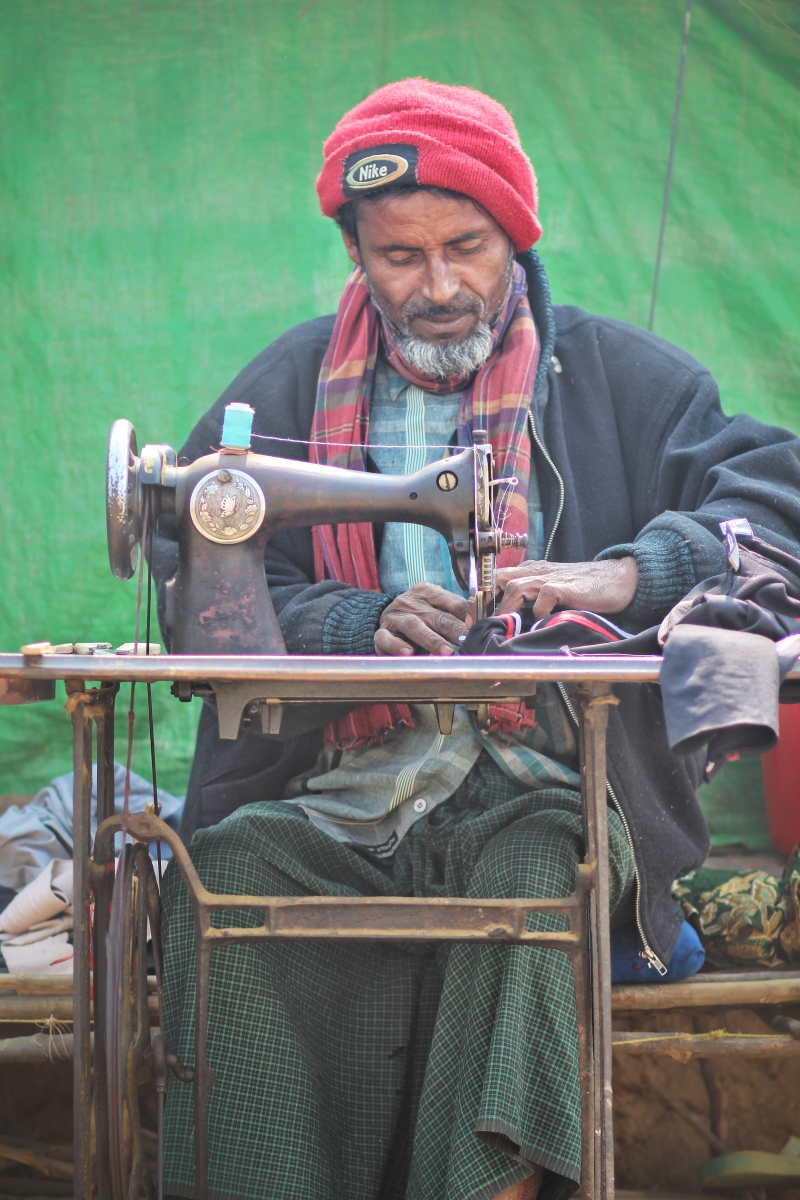 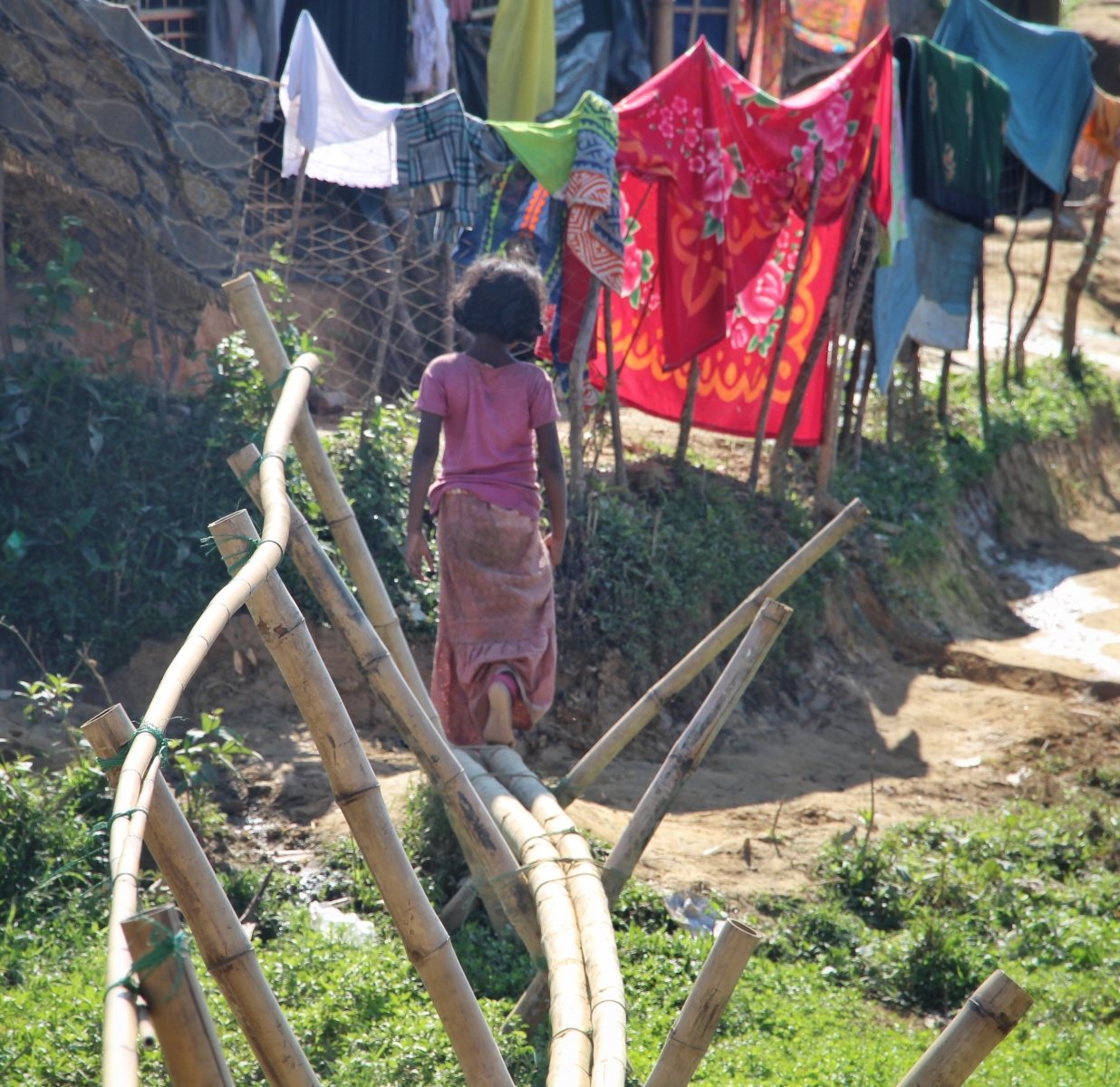 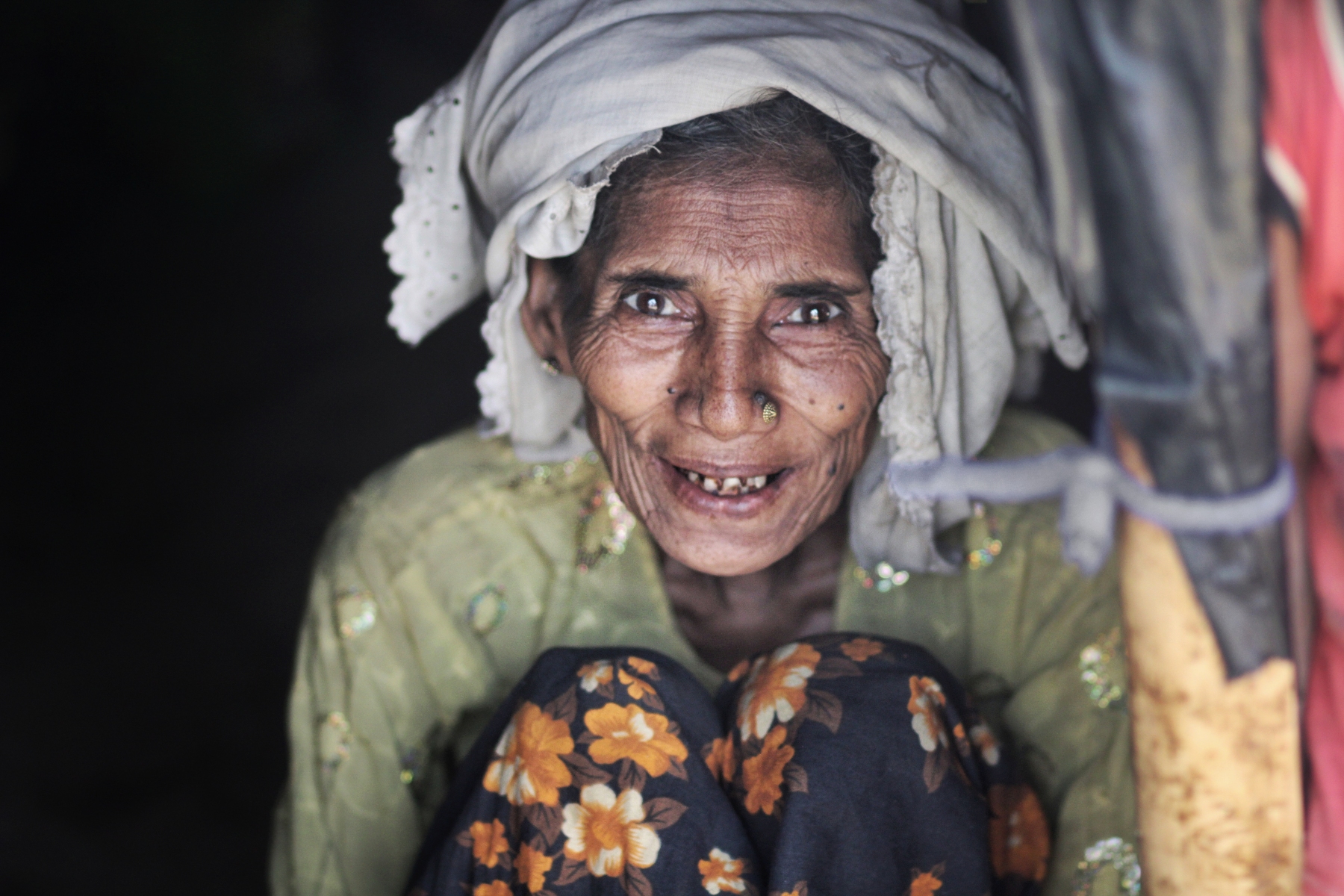 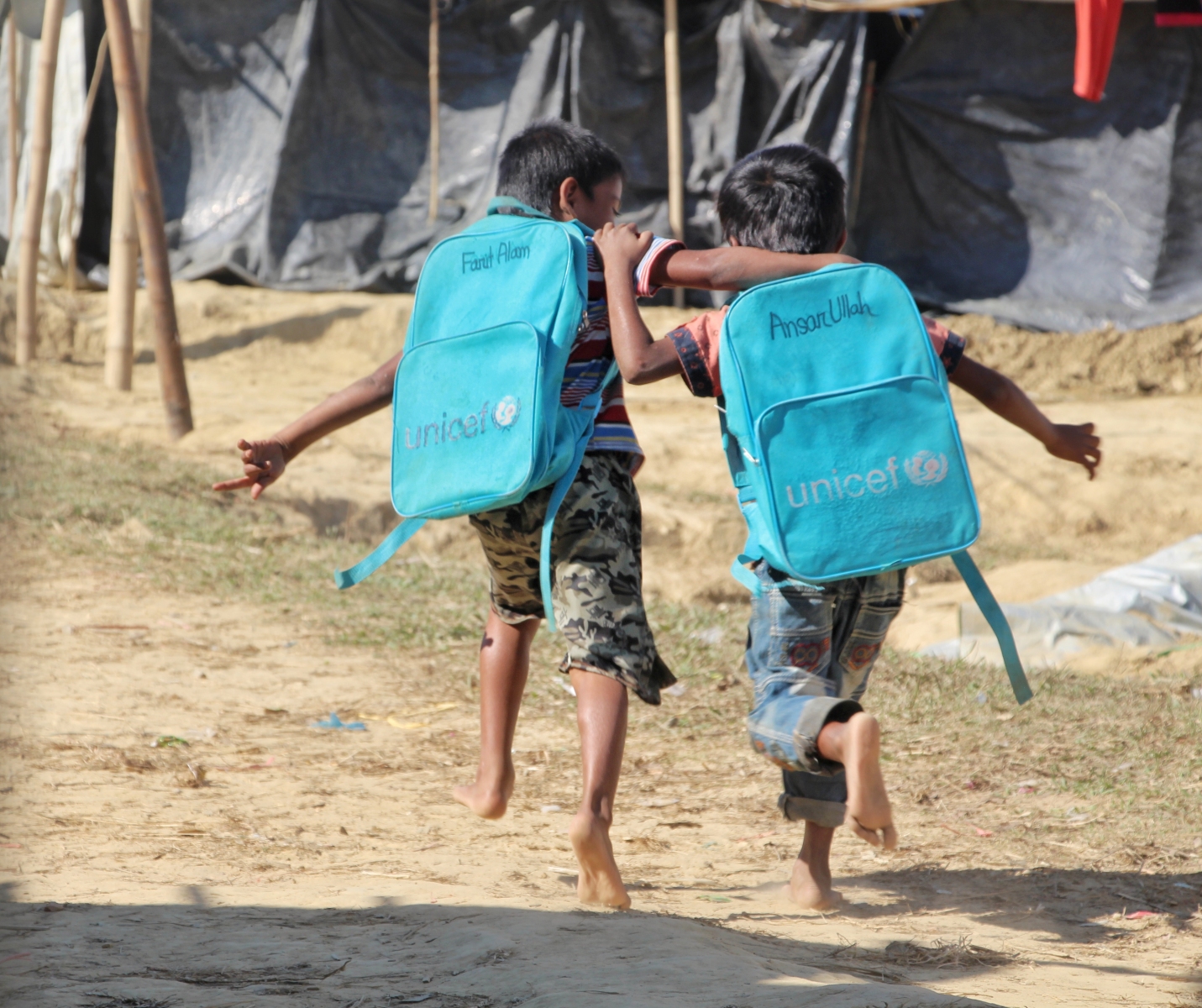 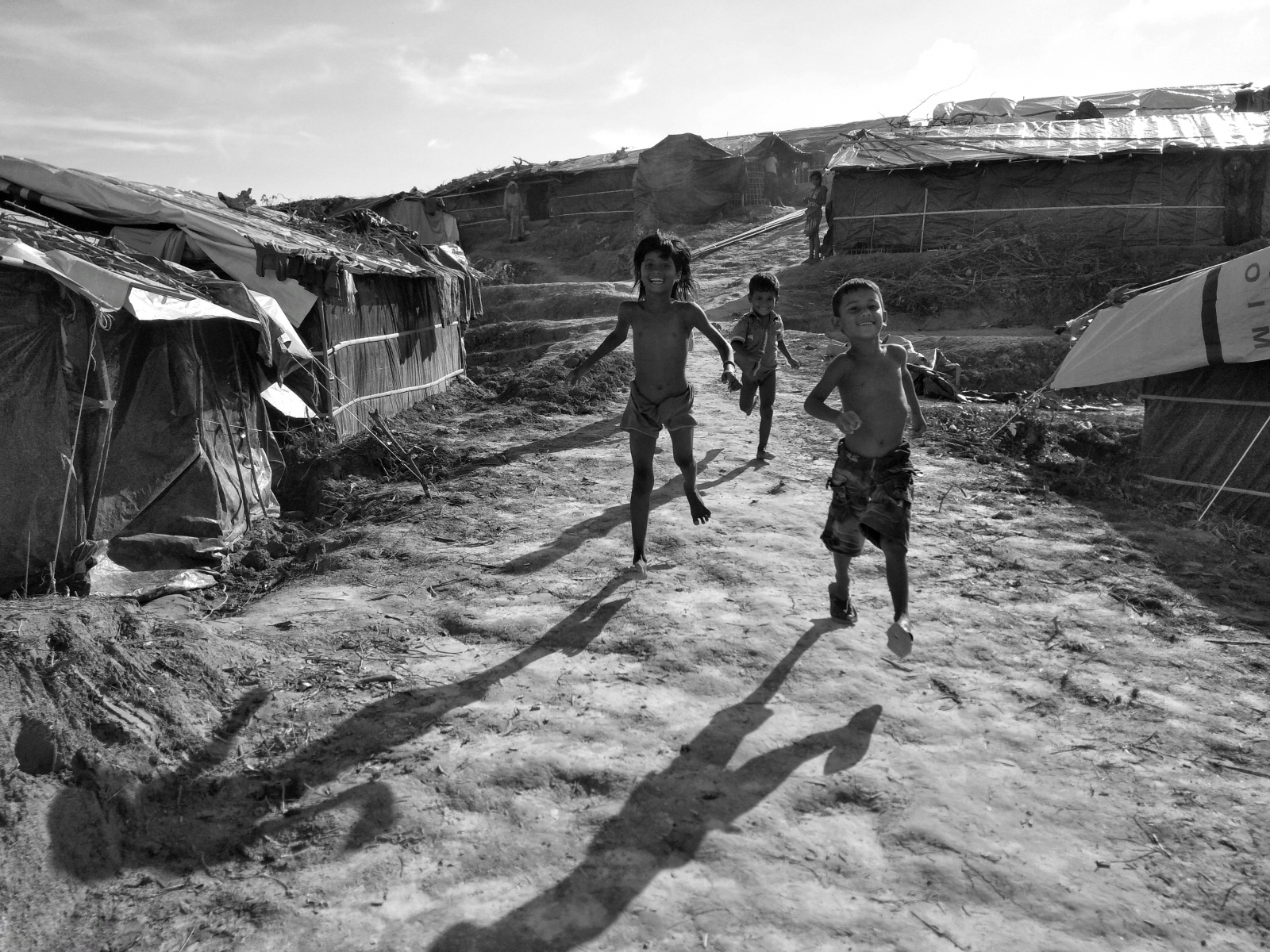 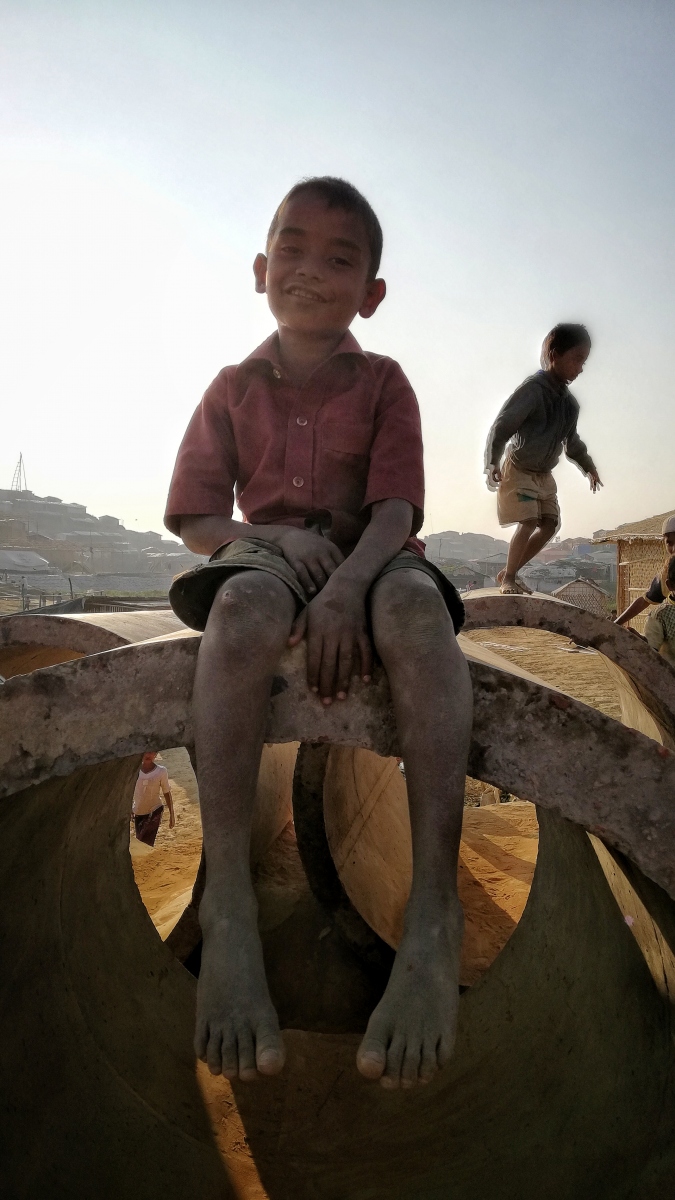 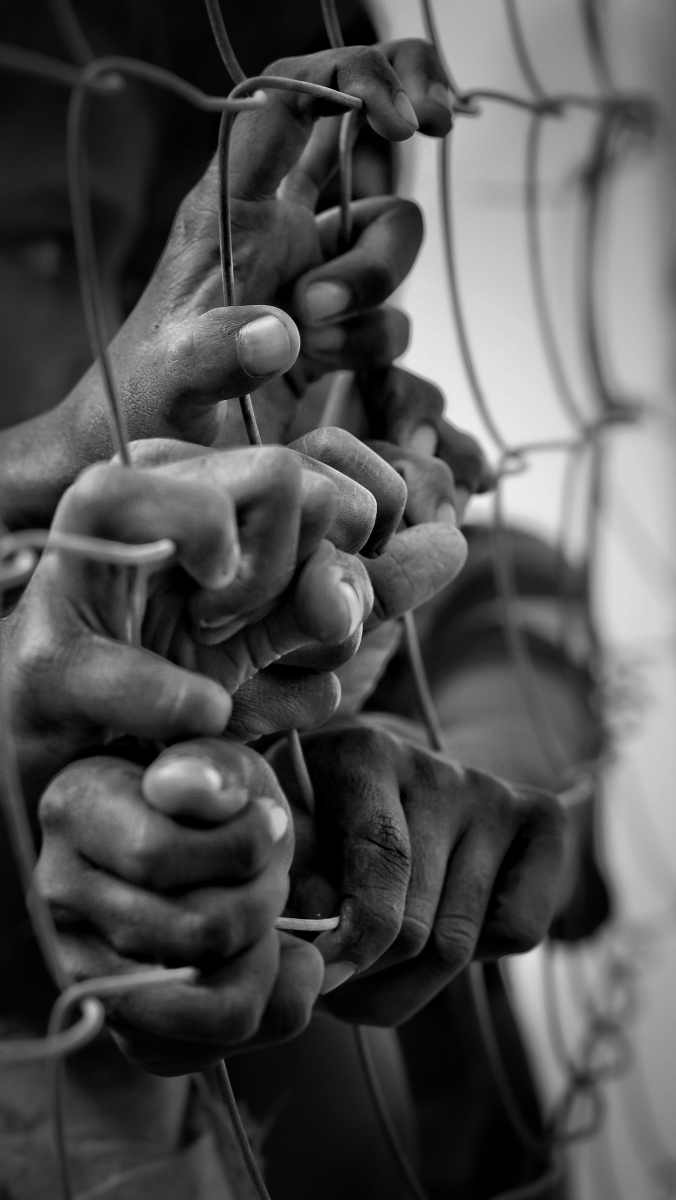 Nihab Rahman grew up near the world's longest natural sea beach, which is located in Cox's Bazar, Bangladesh. Now 21 years old, he began working with photography three years ago when he was finishing his higher secondary education. He loves traveling and taking photos all day long. In the beginning of his photography journey, he took a lot of sunset photos. Every sunset was like a new heaven for him. Day by day his love of photography grew. Now he shoots people, landscape, still lifes, and street photos. Nihab currently works for both Medical Teams International and Food for The Hungry as their Communications Program Officer based in Bangladesh. Find more of his photos on Instagram and Facebook.