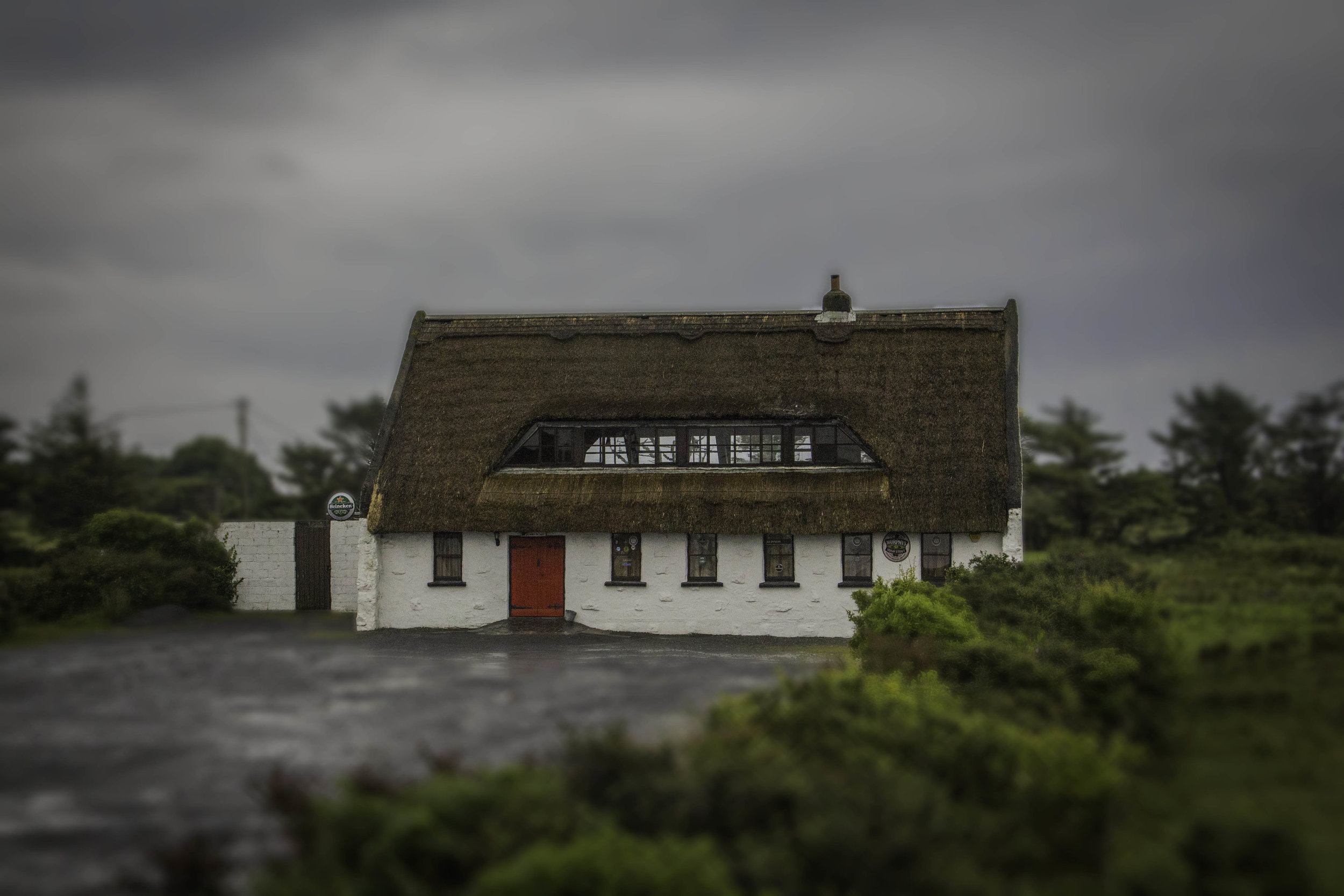 A real life scene turned miniature through the magic of photography has inspired a tiny fictional tale that invites you to discover the other stories hiding in this image. Explore the world with us and let your imagination play along as you do. Enjoy the rest of our MicroStories series here.

I used to be full of life, you know. I promise. But that was all before The Saddest Day. But, shhh, we don’t speak of it much. Not like there’s anyone to speak to anyway, though. Before that day, my red door was always banging gaily as people went in and out, and out and in. New faces. Familiar faces. Everyone was welcome. Even the weather was different then. Sun, sun, and more sun. Glinting down on sweaty horses, and later on steaming cars. And the music. It lived on the wind and danced through me and breathed in all who passed here. But then The Saddest Day. And suddenly it all stopped. I’m still alive, at least…if one can still call it life when the music has ended.