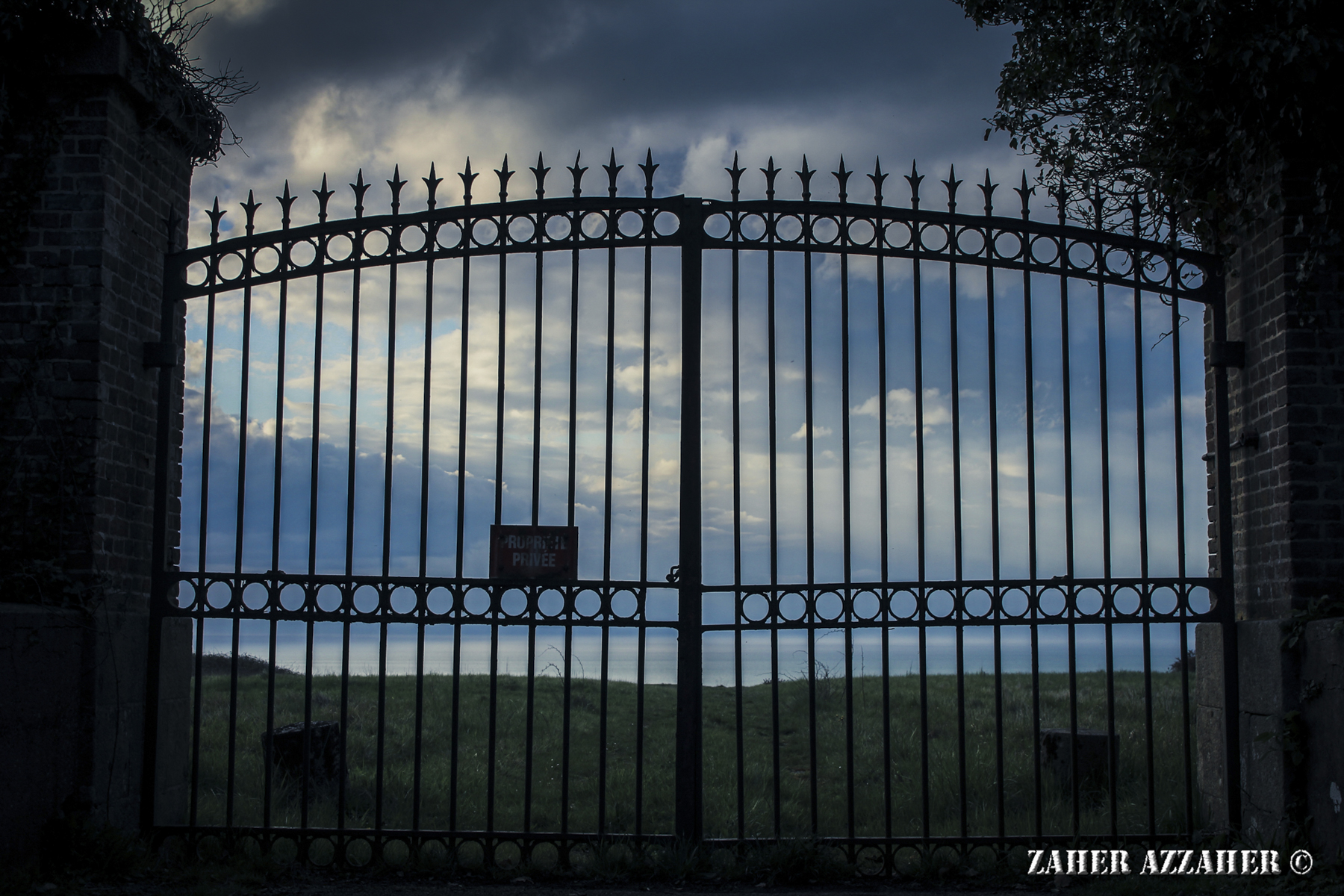 Today’s poem, recited by Syrian photojournalist Zaher Al Zaher, tells of a man’s love for a beautiful woman who is blind. After insisting that she cannot marry without her sight, the man says he will find someone to donate a pair of eyes for her. Then, when she wakes up able to see, the woman realizes her lover is himself blind and refuses to marry him. Saddened, he releases her with a parting request: that she promise to care for his eyes.

“Do You Love Me and I Am Blind?” was written by Damascus-born poet Nizar Qabbani, who, after a diplomatic career with the Syrian government, began a publishing house in Beirut and wrote prolifically, most notably poetry on love, politics, and Arab nationalism. He spent the last 15 years of his life in London, and when he died, a New York Times obituary quoted another Arab poet’s estimation of Qabbani’s work: “His poetry was as necessary to our lives as air.”

“But I don’t understand Arabic,” you might be thinking as you skim this article. “What’s the point of listening to a poem I won’t understand?”

Let me convince you: Arabic poetry is to the ears what _____ is to the tongue. (Insert your favorite dessert in the blank.) Even as an Arabic speaker, I don’t understand Arabic poetry completely, because the gap between spoken and literary Arabic is vast.

But Arabic poems can be relished for their auditory merits alone. Their intense sound springs from the use of case endings—a feature of literary Arabic that attaches vowel sounds to the ends of words to designate their grammatical function within a phrase or sentence. Thus, the sound in these poems often works on two levels: that of rhyming consonants within words and that of vowels used in case endings. This results in a forceful, hypnotizing listening experience.

Try it for yourself. Close your eyes and listen.

Zaher Al Zaher is a Syrian journalist and photographer based in Paris. He was born in Aleppo, where he documented what was happening from mid-2013 to 2017. He has worked with many local networks, a radio station, and a television channel as a photographer and reporter.

Heather Surls is a writer living in Amman, Jordan. Though she regularly contributes journalism to Anthrow Circus, her creative nonfiction, short stories, and articles have also appeared in places like Cordella, Ruminate, River Teeth, Silk Road, EthnoTraveler, and Nowhere.