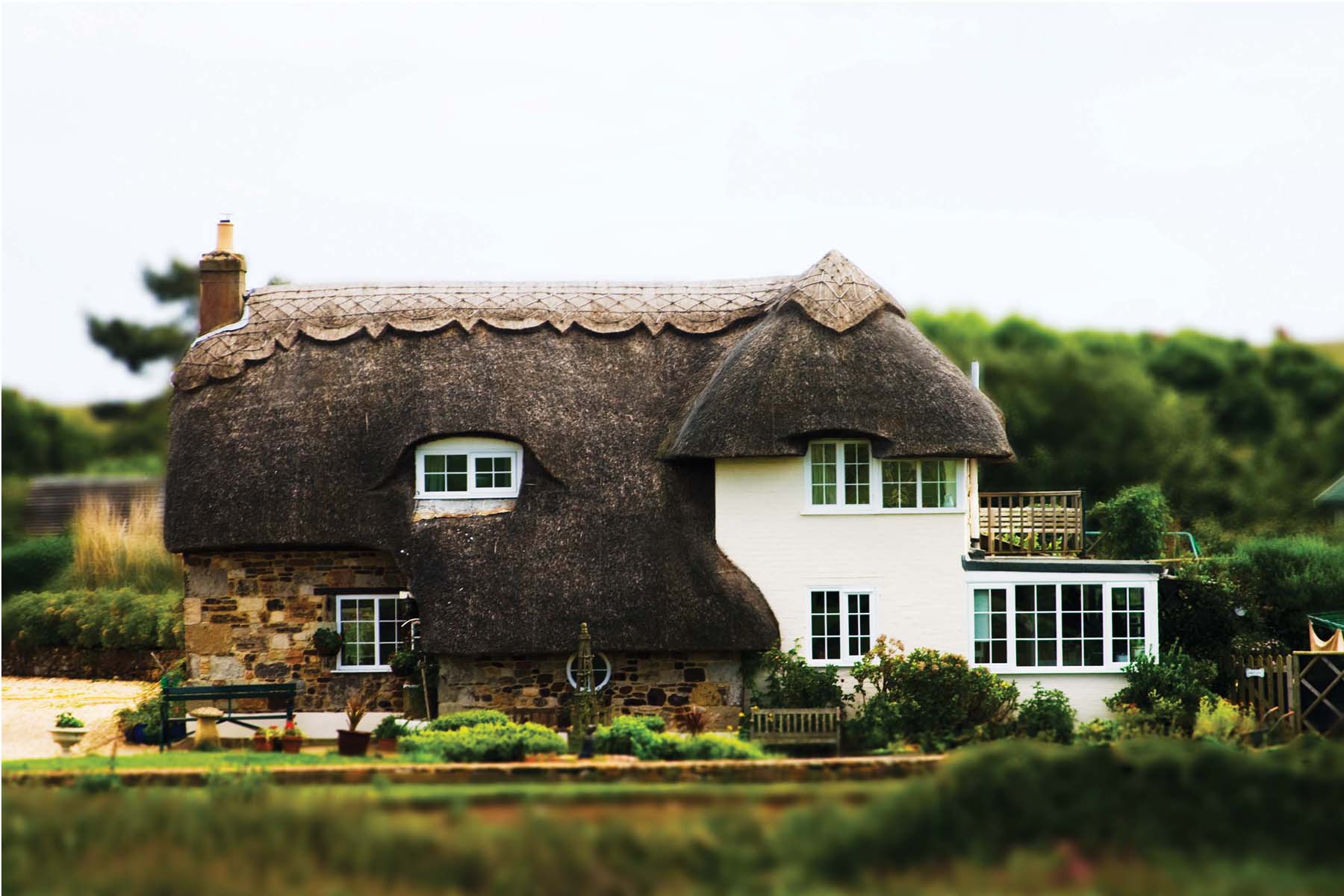 A real life scene turned miniature through the magic of photography has inspired a tiny fictional tale that invites you to discover the other stories hiding in this image. Explore the world with us and let your imagination play along as you do.

There’s just nothing in all the world like a good haircut. And this one was fine. Shorn just to the tops of her eyes exactly the way she liked it best. And even better, now that her bangs had been trimmed, she could once again catch each glimmer sent her way by Henry, the studly cottage across the lane. Ahhh, life is grand sometimes. Simple. And grand.

An Isle of Wight, England MicroStory