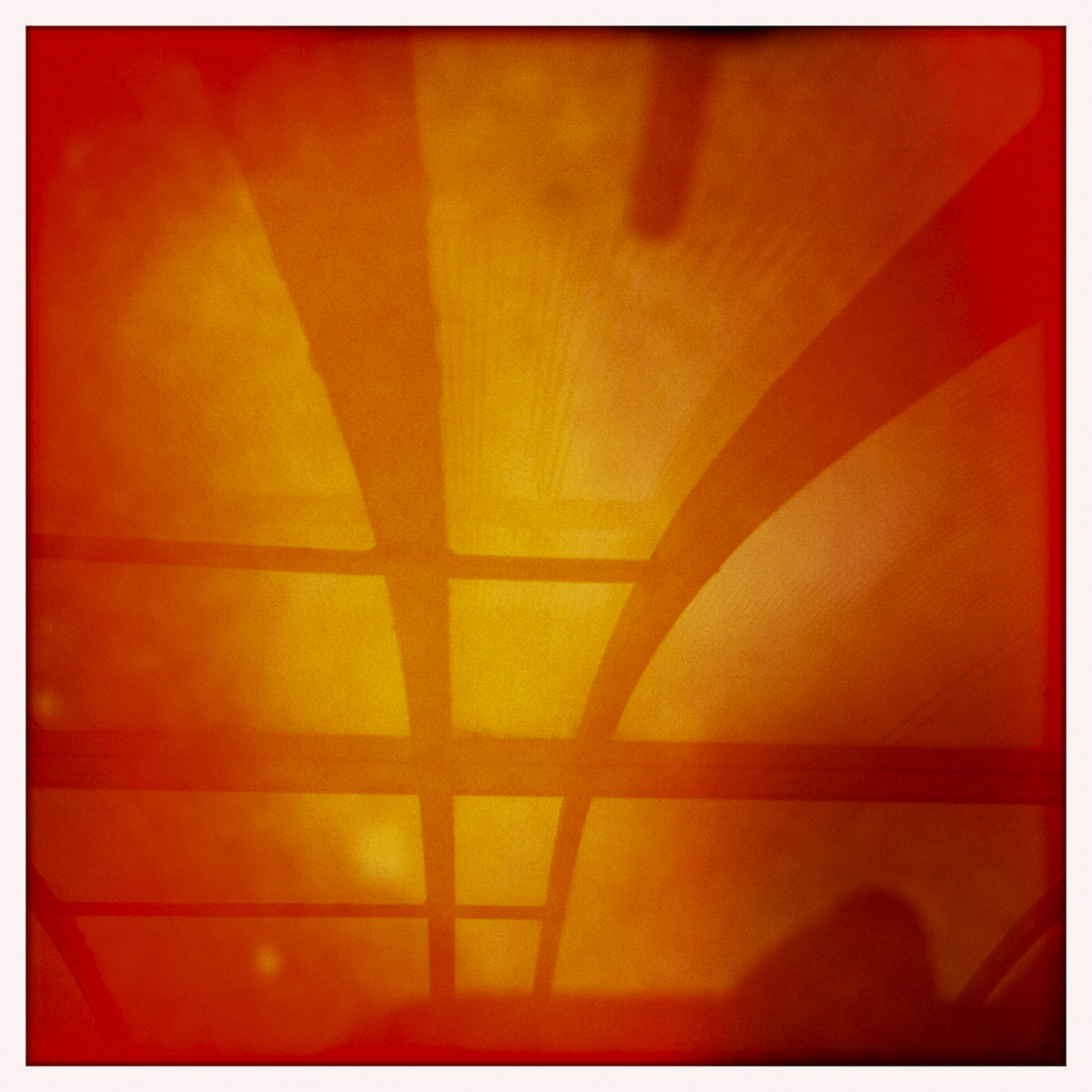 Illustrating their divergent perspectives and practices, four photographers from Nashville, Tennessee, USA, each with a solid foundation in newspapers, have prepared a pandemic-era exhibit that is slated to be presented next year at Vanderbilt University and the Scarritt Bennett Center in Nashville. In the months leading up to the exhibit we’re featuring their work in an ongoing Anthrow Circus series, a project that is as much a study of photographic styles as a record of the pandemic.

This collection of photos, “Finding Our Way,” depicts people navigating great danger in family groups, with no clear blueprint. As the pandemic has doubtlessly upended many family dynamics, new ones have emerged. These photos capture the resulting bittersweet tone: a birthday party with only one other child; the beloved older generation safely masked and alone; a mother caring for a newborn behind closed doors while a toddler plays with a surgical mask; another parental figure holding a young boy’s hand on one side of their family’s property while a sign looms overhead, pointing in an unknown direction and containing no actual instruction.

Like many people, my family struggles to mark time during a seemingly endless period, unable to safely practice our usual traditions. My photo shows my son’s fourth birthday celebration, with only his sister in attendance. Memories of last year’s raucous party with friends, public spaces, and shared food strike a stark comparison to this moment, but the obvious happiness of my daughter in this photo reminds me what a gift this time has been to some introverts.

Joon Powell wields both a digital SLR and a 4×5 film camera to show her family’s isolation during the 2020 pandemic. Drawing from the tradition of Emmet Gowin or Sally Mann, Powell documents her family, often using a series of diptychs to deepen the images’ meaning.

Direction, uncertainty –– where do we go from here? Looking back on these two images, on one side you have the bright red arrow planted in the sky and pointing to an unknown future. On the other side is an image of my brother with his youngest son walking around our ancestral land, 25 acres left by my great-grandparents to their children who left it to their children. It has been a touchstone, a place for my father and his 15 siblings to call home. I can only imagine how hard land purchased in the 1900s was to come by for African Americans. This land has clothed and fed and loved seven generations from birth to death. My time on this land was very different from what my nephew’s experience of it will be. It’s important that he see it, and it is equally important that I document this moment for him, as it is possible he may never step foot there again.

Dawn Majors’ photos are a quiet exploration of the intersection of nature and humanity’s odd creations, with a gentle affirmation of her own identity. At once painterly and specific, macabre and whimsical, Majors’ full-on embrace of her cell phone as a tool shows a jaunty appreciation for pedestrian discoveries with an escapist appeal. Though the photos for this project were taken before the pandemic, the edits are being made during the pandemic, which informs her choices.

As older daughter Rosie expresses interest in helping, Brenda Gomez holds her newborn. The family was living temporarily in this house because Brenda’s husband left, leaving the family homeless. Because of the pandemic, people in the Hispanic community provided them with this shelter.

My parents, Danny and Margaretta Goodpasture, aged 86 and 78 respectively, sit masked in their backyard in Centerville, Tennessee. The Goodpastures take great pride in caring for their yard and gardens, which has taken on special meaning in a year of social isolation.