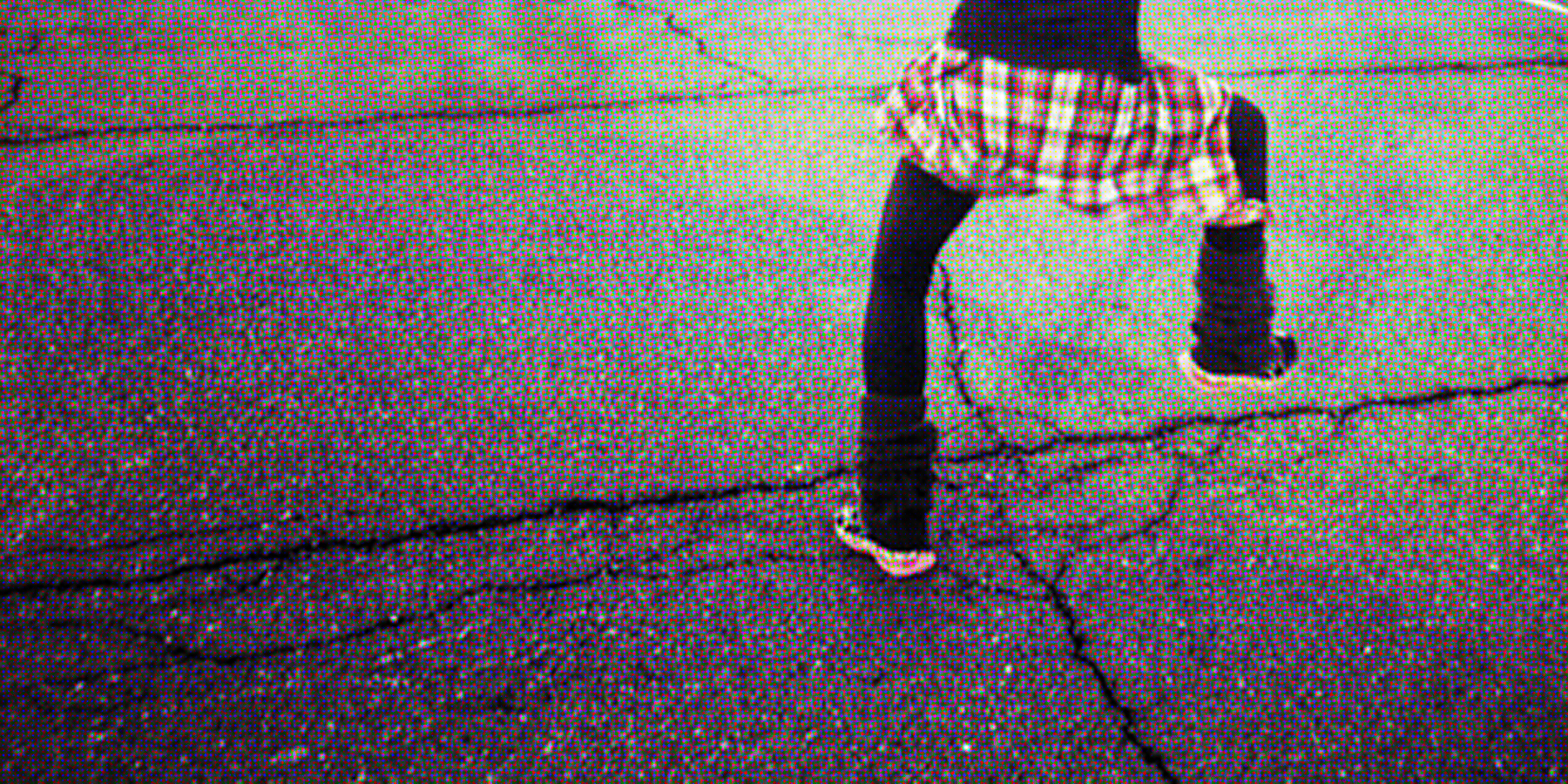 Let’s enjoy the time however you choose
I have the Sun for your springtime
What have we got to lose?
Times of happiness are coming soon

—“Lo digo” by Carlos Rivera (English translation), one of the songs we dance to in class

Throughout the past year, I have wondered how “that woman” is doing. I don’t know her name, but I can see her face clearly in my mind: the brown eyes under thick eyebrows, the sharp nose, her black hair pulled back in a French braid.

I saw her regularly at the Washington, D.C., area gym where I worked out. She was chatty with the other women in the ladies’ locker room, often dominating the conversation. She cornered me once and asked whether I would take her into my house as a renter. She would be a good roommate, she said. Unobtrusive and tidy and responsible. Politely, I replied that I would let her know if I heard of anyone looking for roommates. She also worked in the childcare room at the gym, but my 6-year-old son didn’t like her and refused to come to the gym with me if she was going to be there. Was she mean? I asked. No, he replied, she just completely ignores us.

Yet, I wonder what happened to “that woman.” Did she return to the gym after it reopened because she missed the people there? Or was she scared that her age would make her vulnerable to COVID-19?

I’ve wondered about others too, people I saw at the gym regularly but didn’t know well enough to connect with on Facebook or outside of class. It was more obvious to be missing those from the gym who were my actual friends. But I also felt a special tug towards those I’d not kept tabs on.

I revisit memories of those days before the world shut down and marvel at our naïveté and the blandness of our conversations. Did Nicoletta ever go on her family trip, the one she was talking about the last Friday I saw her at Zumba? Did Gary’s knee ever get better? Did Sandra stay healthy while teaching body combat?

In January I shared an Atlantic article on social media. It describes how our communities of acquaintances dissolved during the global pandemic. We see our loved ones and Zoom with good friends, but the community of people we see regularly but don’t really know—the Saturns and Plutos of our universe—are just as important to us, the article argues. Their presence is also key to our sense of well-being.

The pandemic sent those people far away from me. I am hopeful I will see them all again someday. But in the meantime, we adapt.

Last July, my friend Yoko Tesone, a gym trainer and dance fitness instructor, started teaching Zumba at the park after a friend asked her to teach Zumba in her cul-de-sac. The pandemic had hit Yoko hard: The gyms where she worked closed for the first several months of the pandemic, and her main job providing concierge services to Japanese companies and groups visiting Washington, D.C., dissolved.

Then she began holding classes once or twice a week on the stage of the park’s amphitheater. In those sticky and humid late afternoons, we exercised away amid onlooking dog walkers or tennis players. I wondered if it looked like we were rehearsing for something. One time a drunk man came by and danced the whole time in the audience stalls. Wood chips from park paths wound up underfoot on the stage, and we’d kick them off. When summer showers came, we’d put on masks and run under the amphitheater’s awning.

At first, I didn’t know the others in that outdoor class. They mostly came from other gyms where Yoko had taught. But shared choreography and the summer’s heat brought us together.

“I wanted to continue Zumba but did not want to go to the gym. Outdoor Zumba is a perfect solution,” said Terry, who hailed from a gym other than mine, though I had seen him a few times in the Before Pandemic Era when Yoko threw after-class parties. Back in those days, Terry took Zumba classes three times a week, in addition to classes such as Les Mills body combat and yoga. He was also part of a salsa dance team that trained twice a week.

And then the pandemic came.

“I like outdoor Zumba because participants have plenty of room for social distancing and it’s good exercise,” he said. “It’s fun dancing outside with the sun and breeze. Besides the physical benefits, taking Zumba is a fun way to socialize with friends during the pandemic.”

As fall approached, Yoko put qualifiers on her classes. Once it gets cold, she would cancel. But the classes never stopped. In October, it was past dusk when class ended. We used our phones to light the way to the parking lot.

Then people started forwarding articles about how working out in the cold can help you burn fat more efficiently. So with the days growing shorter as winter approached and the floor of the park amphitheater getting slippery from ice, the class moved to a parking lot next to Dick’s Sporting Goods. I shopped online for workout clothes made for winter runners. The pandemic worsened in our area in December and January, so we wore masks throughout the workout even though we were outdoors. But wearing them wasn’t a problem—the masks kept us warm when the windchill hit the mid-20s degrees Fahrenheit.

“I like that she’s having the classes. I like the choreo too,” said Nicole, who met Yoko eight years ago and has been taking her class since then. “I have torn up a pair of shoes, but it’s worth it, and I needed new ones anyway.”

The outdoor class is a good way for Nicole to get outside, get some fresh air, and see people, all of which have helped her keep her sanity as a grad student.

“It’s either do Zumba outdoors for me or don’t do it at all since I’m living in a small, rented townhouse with my fiancé, his little brother, his mom, and her boyfriend. Being in school, I don’t move around much since I’m studying, in class, or working at my assistantship. It helps me de-stress and gets those good mood endorphins flowing,” Nicole said.

Fast forward to spring 2021. Nine months after moving class outdoors, we are still at the parking lot. We will have experienced all four seasons doing a fitness class outside. We are not the strangers of last summer, although there is still so much to learn about everyone.

Little details from the lives of these new workout acquaintances have slipped into the open: a trip with a mountain-climbing brother to the Andes Mountains, the loss of a mother, celebratory hurrahs over first doses of the COVID-19 vaccine. This pandemic has taught me not to take these details and exchanges for granted.