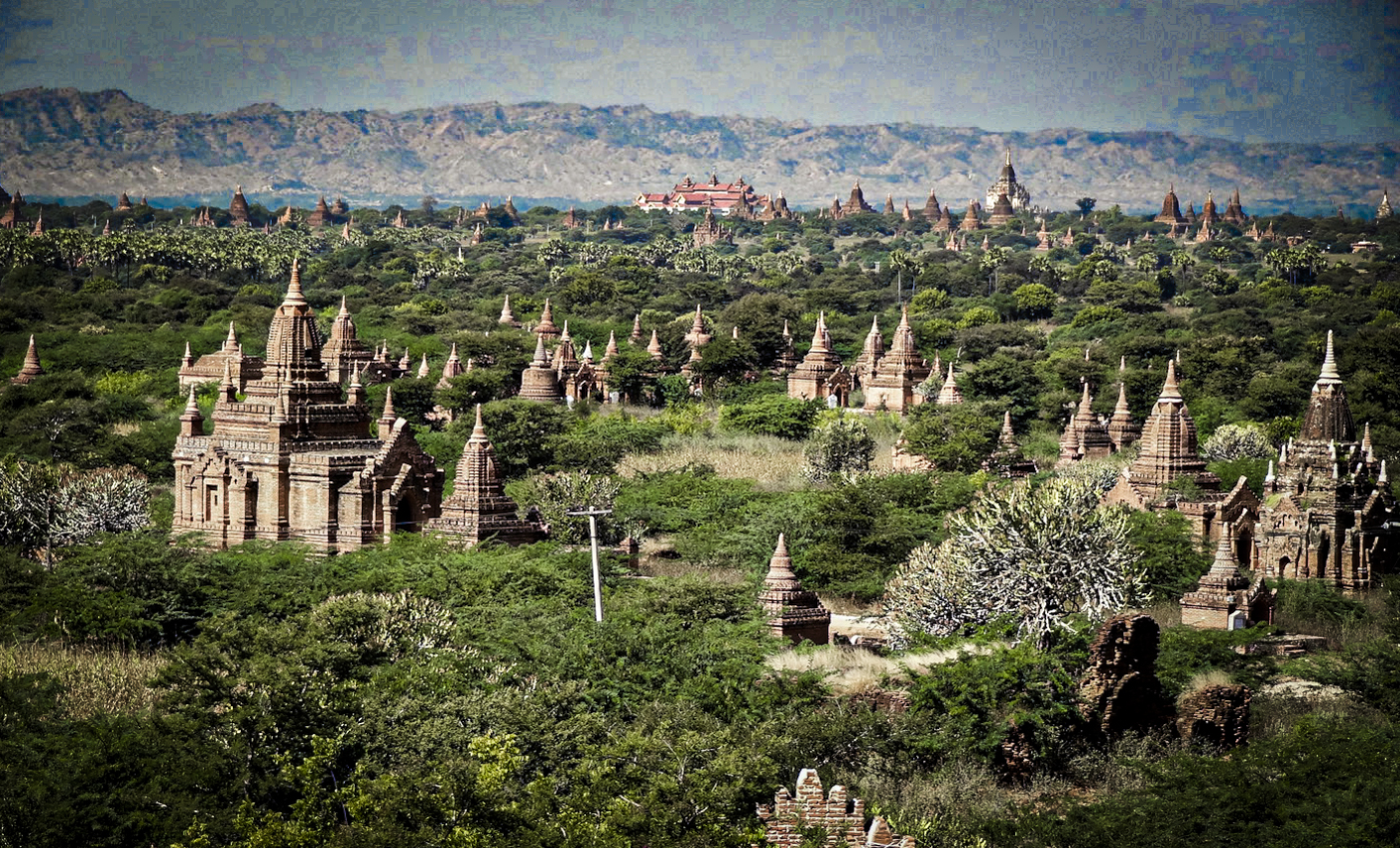 Larger media outlets are covering the major details of last week’s coup by Myanmar’s military in which it detained leaders set to take office following the country’s November 8, 2020, election. The November contest was the country’s second democratic election after decades of military rule. Rather than recreate these media outlets’ work, we are giving this story the Anthrow Circus treatment: sharing the voice of a regular citizen who can give us context for the large-scale geopolitical reports.

Sandra spoke with our editor on Friday morning, February 5. Days earlier, on Monday, the military detained Aung San Suu Kyi, Myanmar’s Nobel Peace Prize-winning de facto leader and head of the National League for Democracy party, and other civilian leaders and called for a new election. On Wednesday the military charged Aung San Suu Kyi with illegally importing walkie-talkies, a charge that could lead to imprisonment. By later on Friday, citizens had launched a civil disobedience movement, with protests also planned in other countries.

Listen in as Sandra helps us learn more about the on-the-ground experience of her country’s citizens in the midst of these events. Given security concerns, we are not publishing her name, in order to allow her to speak freely.

Question 1: Why were you so excited about voting in the election this past November? How did you vote from abroad?

The white elephant has been a revered symbol of power and good fortune, a type of lucky charm, for Myanmar’s kings.

Question 2: Why does democracy matter?

The information Sandra refers to at the end of her response regarding changes in the country’s development status is detailed here: “Joint Government-UN Meeting on Myanmar’s LDC graduation.”

Question 3: How did you get the news that the military was detaining political leaders Sunday night/Monday morning, and what did you do when you heard what was happening?

Question 4: Why were you telling friends and family to make sure they stayed home instead of taking to the streets as the news of the coup broke on that first day?

The Sule Pagoda is the zero-mile point of Yangon. The city’s white town hall is picture here to the left of the pagoda. Yangon is Myanmar’s commercial capital. In 2006, the military moved the administrative capital from Yangon to the purpose-built city of Naypyidaw.

Question 5: It’s being reported that the military says they have taken this action because they say the election results aren’t accurate. Do you and those you know think that there were irregularities in the election?

Rice is the staple food of Myanmar. “If there is nothing to eat, we can survive eating rice and drinking water,” says our source.

Question 6: What is it like to watch these events unfold while you’re far from home?

Kandawgyi Lake and Kandawgyi Palace Hotel before the hotel disappeared completely in a fire in October 2017.

Question 7: What do you love about Myanmar? What new things has living away from home revealed to you about your home country?

View from the Shwedagon Pagoda, a Yangon landmark located on Yangon’s highest hill. It was constructed more than 2500 years ago in the era of Buddha.

For more information on current events in Myanmar and recent history that led to them:

Originally from Afghanistan, Mahboob Faizi is currently based in Greece.