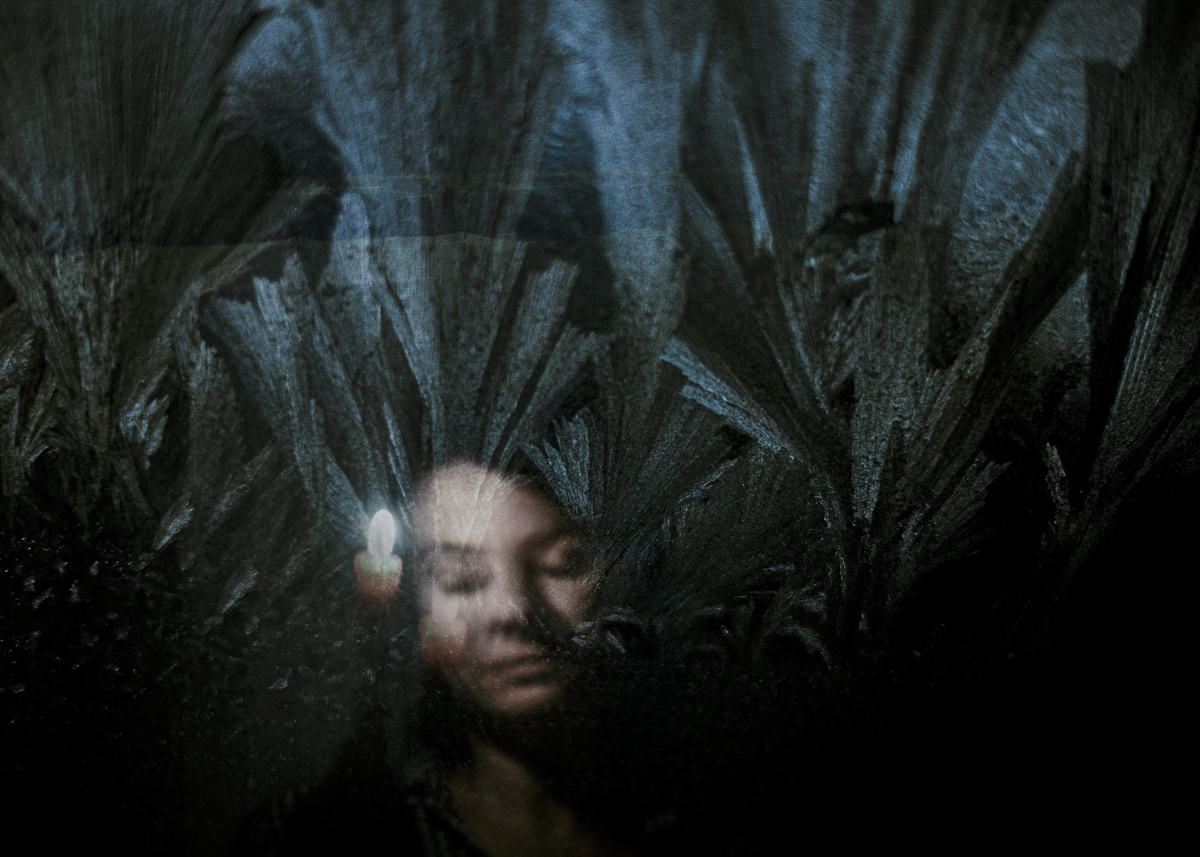 This happens when I have been alone too long—the words start to leak out of everything and they will not stop. I cannot look around, I cannot take a single step, without it becoming prose, and it is not welcome. It thrusts me into a place where language imposes this acute separation between me and everything else—leaks its ink out of the bark, the pavement, the sky, flowing directly from itself to me in the form of a stream of words, and it will not let me rest. I don’t know what it wants from me—all those words. Yesterday I learned the Greek word pelagos, which means “the sea that, in constant movement, incessantly torments the shores with its waves.” That is what this is like.

On the beach now, I saw a hawk, the third one of the day. They say three is the holy number of prophecy—dream something, see something, three times, and it is a sign. Hawks mean stay fixed, stay focused, do not veer your starry course. How can I not veer when the words harass me as they do, coming out of things. I wish I had that little boy from the fairy tale, who plugs the leak in the dam with his finger, stops the whole town from drowning. I need him to plug the words, stop the drowning.

The hawk—as I saw the third one flying above the water I broke out into a spontaneous smile at her motion. She hovered there in one place, flapping her wings with a rhythm that was innate to me, and I said oh yes, I know that sensation from my dreams. How often I have dreamt I hovered over a great height, somehow swimming my arms and feet as she did her wings, to remain suspended. There I am in the dream, in suspension, never sure when I will fall, if I will fall, or if I have some unknown ability to walk through the air. It never feels unnatural, and yet it always feels frightening.

Today I saw these poems within poems—the London Review of Books always publishes a poem, publishes it on a large, text-dense page, with a box of air around a few scattered words. There were three poems today in the box, they were sparse, they all went together. I blacked out words from each of the poems to make a new poem, better ones, I thought. Though I feared that was a narcissistic thing to think. Besides, I didn’t have the talent to initiate the poem and get into the London Review myself, so who am I to say?

Two days ago I tried painting again but it hurt. The same thing happened as with the words—the paint and the image I wanted to make became an incessant stream of words. I started painting words out with a brush and felt irritated because I knew I was not painting, I was writing, and I didn’t want to write, I wanted to paint. I had all these beautiful ascension images, and then the words shattered the pictures with hymns.

This is why I don’t write much. People always ask me why I don’t just finish my novel, why I don’t just write this or that—when I tell them about an idea I have. It’s because when I start writing I get tormented by this incessant flow that doesn’t stop unless I have human interaction. I live alone. So I don’t really attempt to work with the words unless someone is around.

That is where I went wrong today—I had to write that review but I’m alone. That review released the cork and now the fumes are making me faint.

Manuela Thames is a fine art photographer residing in Saint Paul, Minnesota. Originally from Germany, she moved to the U.S. in 2004 when she married her American husband. Her background is in nursing and alternative health, but around 2008 she began to focus solely on photography following two life-changing events within one year: the death of her brother and the birth of her first son. Her work consists largely of self-portraits as she aims to explore the brokenness of humanity, the struggles of loss and grief, and her personal experiences with generational trauma and mental health. Within this work, she also explores the human ability of coping, the strength that evolves out of suffering, and our common desire for healing and a journey towards wholeness.