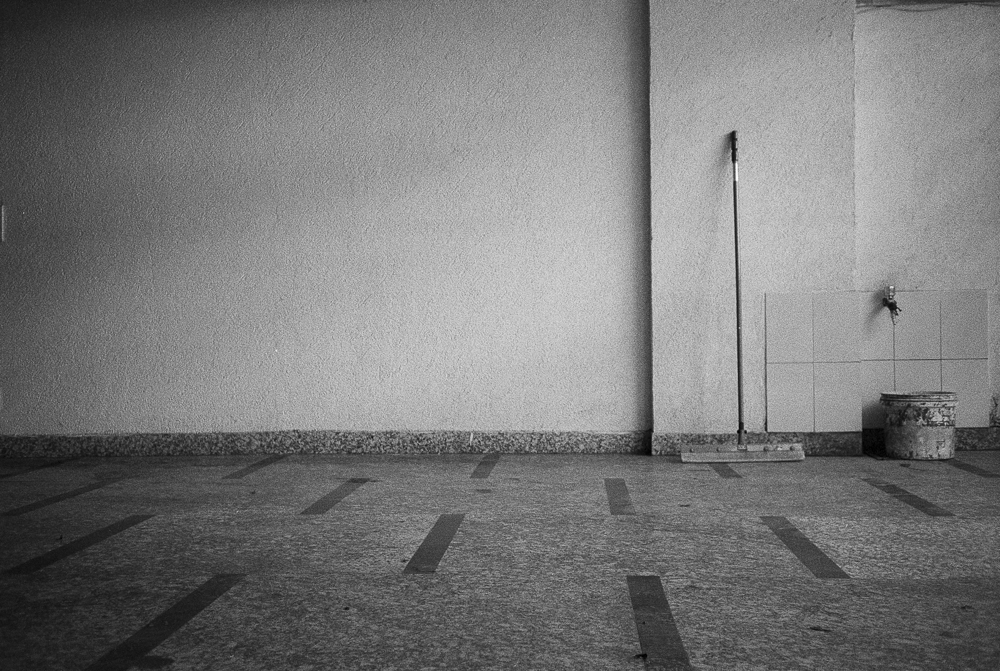 PHOTOS AND TEXT BY AMBER KIDNER

What do you think of when you imagine life in one of the world’s largest, pulsing cities? What markers of light and distinctiveness would you find there? Our contributor Amber Kidner describes what she’s come to love about her home du jour in Delhi, India. You’ll find her other From India with Love and Fire posts here.

Here I give you a few things I love about Delhi:
Her scent. License to play. Holidays. Storms.

When I first began to visit Delhi, I noticed her pungent, acrid, unique smell straightaway when the airplane doors opened. And I loved it because it was hers. Of course, now that I’ve actually lived in Delhi, I know a lot of that defining scent has to do with alarming levels of pollution. Nonetheless, the particular smell of this city that I longed to travel to before I could inhabit her has been like the smell of a stranger’s perfume in a dark theatre during a performance. Delhi’s scent embodies both my desire for her before I really knew her and my real-life experience of her.

The Hindu festival Holi gives people a license to play. Before Holi, people begin to play tricks on one another. While these tricks can range from extremely aggravating to abusive, they can also be delightfully playful. One day before Holi, I saw two grown men, who, given their attire, appeared to be auto rickshaw drivers, running after one another. One was chasing the other down the street with a water balloon. Their faces were filled with playful aggression and backwards flirtation. On Holi itself, we met our friends in the park, pelted each other with water balloons, and were marked with colored powder by passing strangers.

A few certain holidays bring the city to a halt, and since so much of life here is done collectively, having a collective break feels SO GOOD. Christmas Day in December and Holi in the spring are noticeably and refreshingly quiet. Holi, for example, is much more than the popularized picture of a crowded festival. It’s a multi-day Hindu ritual period with festivals and parties throughout, but on the “big” day, the morning is for playing with water and colored powder. But then people retreat indoors for the remainder of the day. No horns, no workers on the street, no coming and going, just staying indoors and ordering pizza and watching movies.

I miss storms. It can be dry here for long stretches of weeks, especially in the winter, spring, and early summer before the monsoons come. But a few Fridays ago (we are in the early summer period as I write this) the skies began to darken at around 4 p.m. As they did, I sat outside and watched the birds wheel in the sky and land on rooftops, before taking off to circle again. I could hear their wings flap. The wind picked up. It kept getting darker. The winds hit something like 80 miles per hour for a couple of minutes. And then the rain began. The lightening was something to behold. I watched girls across the street come out on their balcony and run back and forth in the rain. Another girl on her bike made figure eights in the street. I waved at them and smiled and smelled the rain and felt the allure of danger as the lightening flashed and the thunder rumbled.