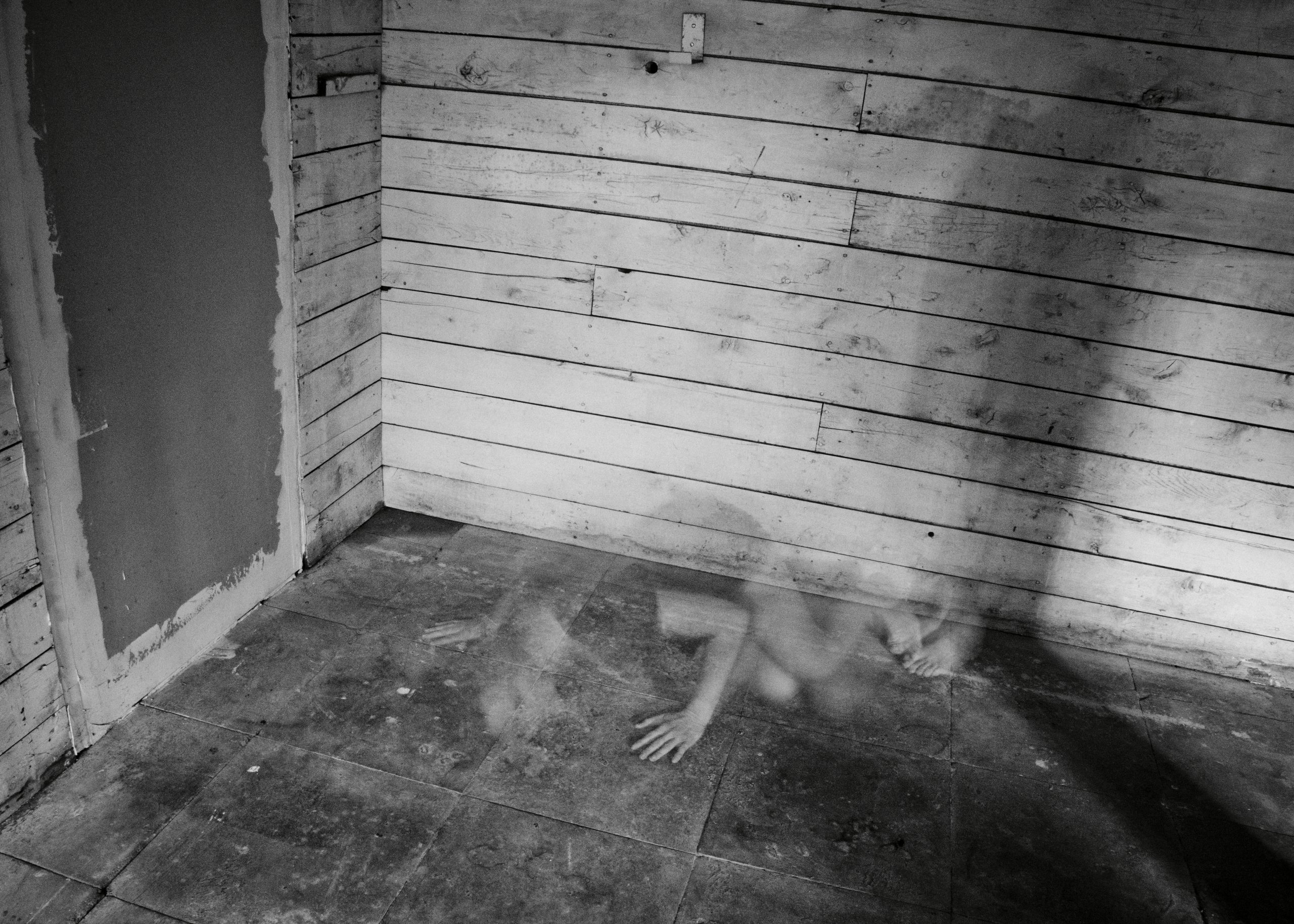 And just like that, it’s gone
again—the word on the tip
of your tongue, the thought,
the name, the face, the time,
the energy you’d summoned
for a moment, which made everything
make sense—
The word:
blank, the thought: blank, the name:
blank, the face: blank,
the time, the energy—all
elusive now, as if dreamt,
irretrievable,
though you go back
to bed, hoping the scent
of the sheets, the tilt
of your head, the darkness
itself might trigger a re-
collection—
It sounded
like water. It meant
something. You called it
yours. His eyes were
penetrating. The night was
long. You were not
tired.

Brit Washburn is a creative writing graduate of Interlochen Arts Academy in Northern Michigan, where she was born and raised, and Goddard College in Vermont, with further studies at Eugene Lang College in New York City and the University of Hawai’i. She lived in Brazil, France, and Charleston, South Carolina, before moving to Asheville, North Carolina, in 2017. The winner of two consecutive Albion Prizes for Poetry, Brit's poems and essays have appeared in such journals and anthologies as Alexandria Quarterly, Art Mag, Controlled Burn, The Dunes Review, and Manoa.  Brit has been a resident of the Vermont Studio Center, served for many years on the board of the Poetry Society of South Carolina, and was co-director of the literary salon Poets House South. The mother of four, Brit’s additional work includes editing, indexing, ghostwriting, cooking, and teaching yoga. Her blog consists of “a reader's reflections on religion and relationship, with recipes.”