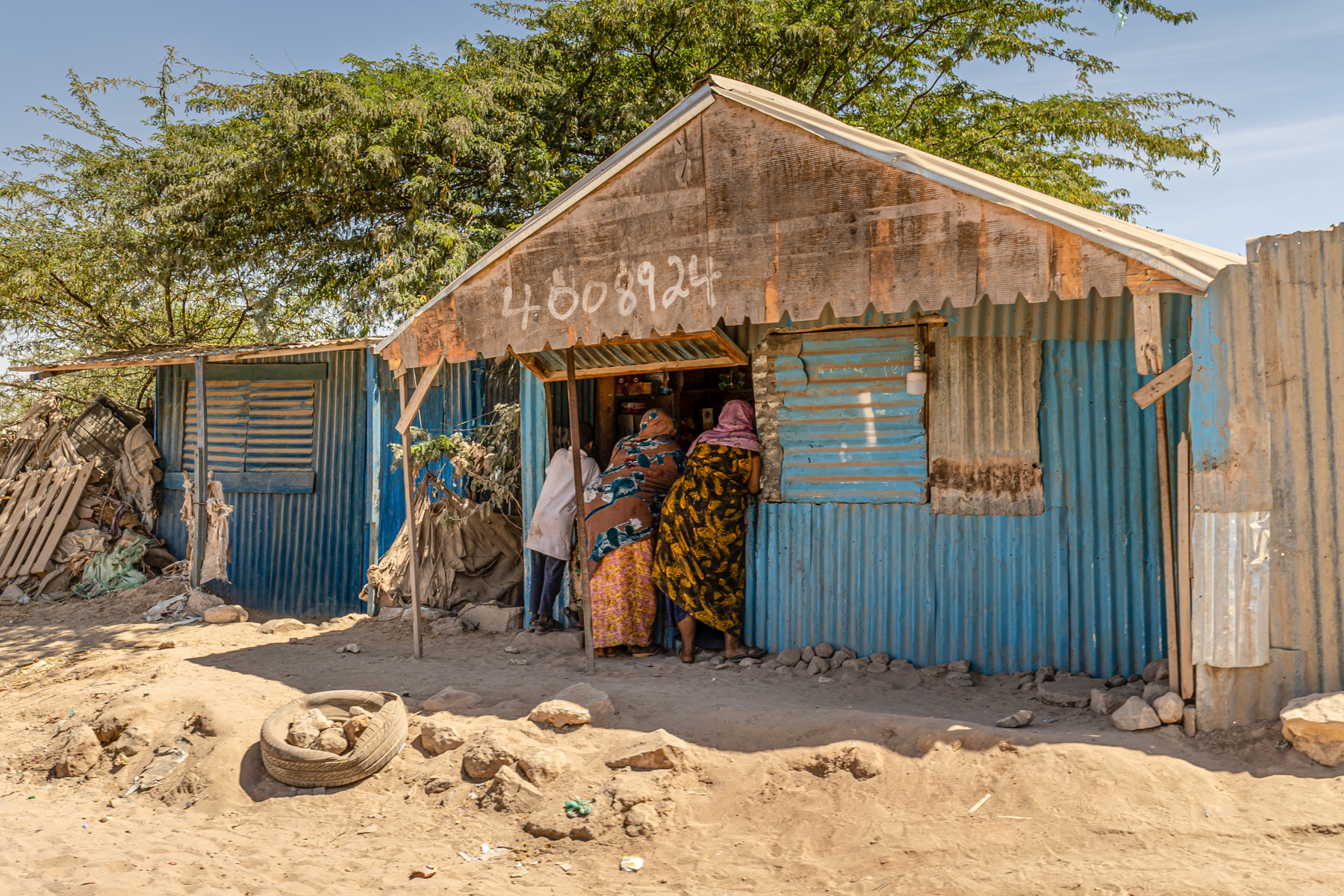 In this week’s photos, Dave Gilyeat offers us a glimpse of a part of the world we don’t often get to visit, a place he fell in love with. To help us learn a little more about this corner of Africa, we also asked Abdi Isac for help. Abdi now lives in France but comes from Somalia and was glad to offer us a little insider’s context for what we see in Dave’s visual essay.

ANTHROW CIRCUS: Is Somaliland part of Somalia or separate? Is there a brief history you can tell us to help us understand the relationship between these places?

ABDI ISAC: Somaliland is located in the Horn of Africa and shares borders with Ethiopia, Djibouti, and the Gulf of Aden. Somaliland is an autonomous region in Northern Somalia, which broke away and declared independence from Somalia in 1991. While no foreign power or states recognize it, it is self-governing with a president and independent government. That government just isn’t recognized internationally.

Currency: Somaliland shillings but these have no value so the majority of people use U.S. dollars now.

While Somaliland and Somalia are populated by different tribes, I would say the main difference between the north and the south are the dialects spoken and minor traditional practices, but everything else is the same.

What are some of the traditional foods from your country?

We eat a lot of meat like camel meat, goat meat, lamb meat, and beef. We also traditionally eat a lot of maize (corn) and other grains, but now rice and spaghetti are very common.

What do you think people who have only heard of your native country related to reports of war and hardship should know about it? What other things are also true of Somalia/Somaliland and its people?

There are certain values that are characteristic to Somali people: generosity, hospitality, kinship, and respect for the elderly.

Are there things from home that you miss now that you have a life in France?

I don’t miss a lot of things because when you live in a poor country you don’t have a lot of choice, but the only thing I miss is the fish I used to eat which is very tasty. The other thing is that fruits and meat in France are not the same taste. In Somalia everything is organic because it is a very poor country. Here in France the fruits and meat are totally different.

website | more from this author
Dave Gilyeat is a former soldier who now travels the world teaching in war-torn countries, putting to good use the skills he learned in the military and combining this with his love of photography. Having been lent a Russian Zenith TTL camera by a friend, Dave discovered a love for photography which has never left him. When abroad teaching, he enjoys taking images of local people, street scenes, and landscapes wherever he can. His work can be viewed at his website and on Twitter.